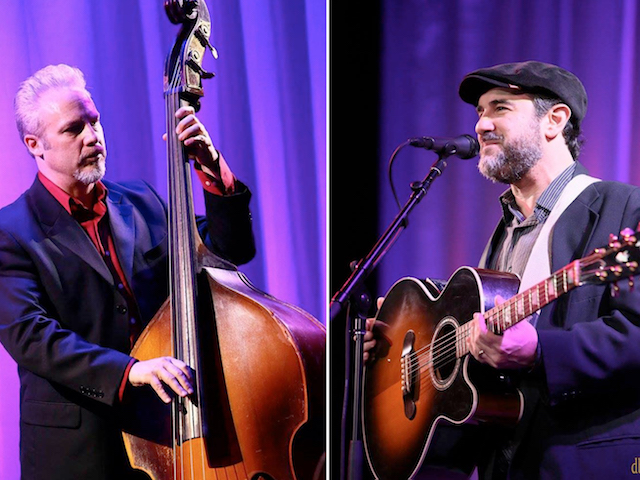 Award-winning songwriter and one-woman band Amy Kucharik exhibits a street-smart stagecraft and songs both swinging and sublime that give listeners a new appreciation for the ukulele.

Jon Shain is a veteran singer-songwriter who’s been turning heads for years with his words, his fiery acoustic guitar work, and his evolved musical style – combining improvised piedmont blues with bluegrass, swing, and ragtime. Shain’s most recent solo disc, Gettin’ Handy with the Blues: A Tribute to the Legacy of WC Handy, was released in January, 2018. Shain’s newest release is the gorgeous roots album, Tomorrow Will Be Yesterday Soon, recorded along with long-time collaborator FJ Ventre.

Shain cut his touring teeth from 1989-1998 founding the Chapel Hill, NC folk-rock group, Flyin’ Mice and their spin-off group, WAKE. The band performed with acts such as David Grisman, Tony Rice Unit, Hot Tuna, and the Dixie Dregs, released four CDs, and played clubs, schools, and festivals up and down the East Coast, building a legion of fans.

The last few years have seen Shain headlining listening rooms on the East Coast, in the Midwest, and in Europe, as well as opening shows for John Hiatt, Keb’ Mo’, Little Feat, and others. When Shain is not recording, producing other artists, or performing, he stays busy giving private instruction in Piedmont blues fingerstyle guitar, and teaching group workshops in songwriting and blues guitar.

FJ Ventre and Jon began playing music together in 1982 when they met in high school. FJ went on to University of Massachusetts-Lowell, earning a B.A. in Music Performance and Sound Recording. He remained in the Boston area, performing in the city’s vibrant music scene. Since relocating to Chapel Hill, NC in 2000, Ventre has performed with his own group The Swang Brothers, as well as Chris Stamey, Rebecca and the Hi-Tones, and Matt Hill. In addition to performing as a sought after sideman, he spends his time behind the mixing board, engineering at his own Good Luck Studio and operating his graphic design firm Tadpole Designs. 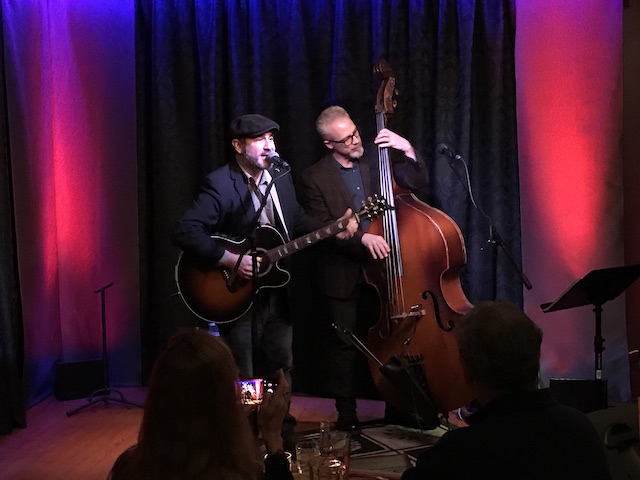 Kerrville New Folk winning songwriter and performer Amy Kucharik [/kuh-CHAR-ick/] energizes swing dance, folk festival and listening room audiences alike. Drawing from blues, folk and Vaudeville traditions and with a street-smart stagecraft honed in the subways of Boston, Amy transports her audience to a place both timeless and familiar, but nevertheless innovative. She performs as a one-woman band with ukulele, tenor guitar, foot percussion, mouth trumpet and harmonica. Combining poignant, witty lyricism and an infectious, danceable swing, Amy’s music has drawn comparisons to Maria Muldaur, Lake Street Dive, and Anais Mitchell. Amy was a formal showcase artist at SWRFA in 2015, WFMT Folk DJ Rich Warren’s pick for the DJ showcase at NERFA in 2016, and was selected as a Falcon Ridge Folk Festival Emerging Artist for 2018. Her second full-length album of original music, "Until the Words Are Gone," was released in 2018. 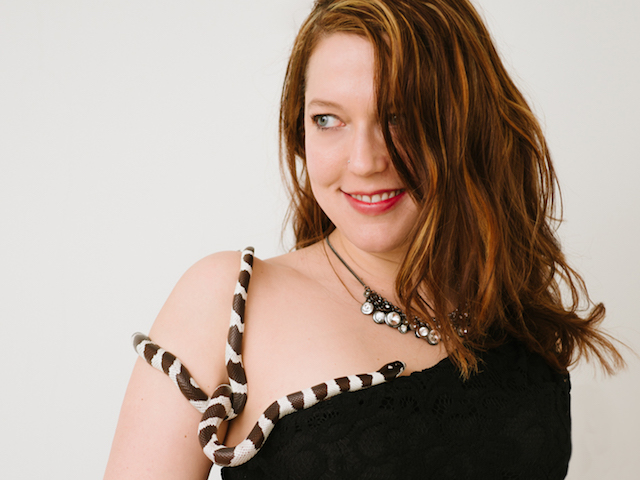