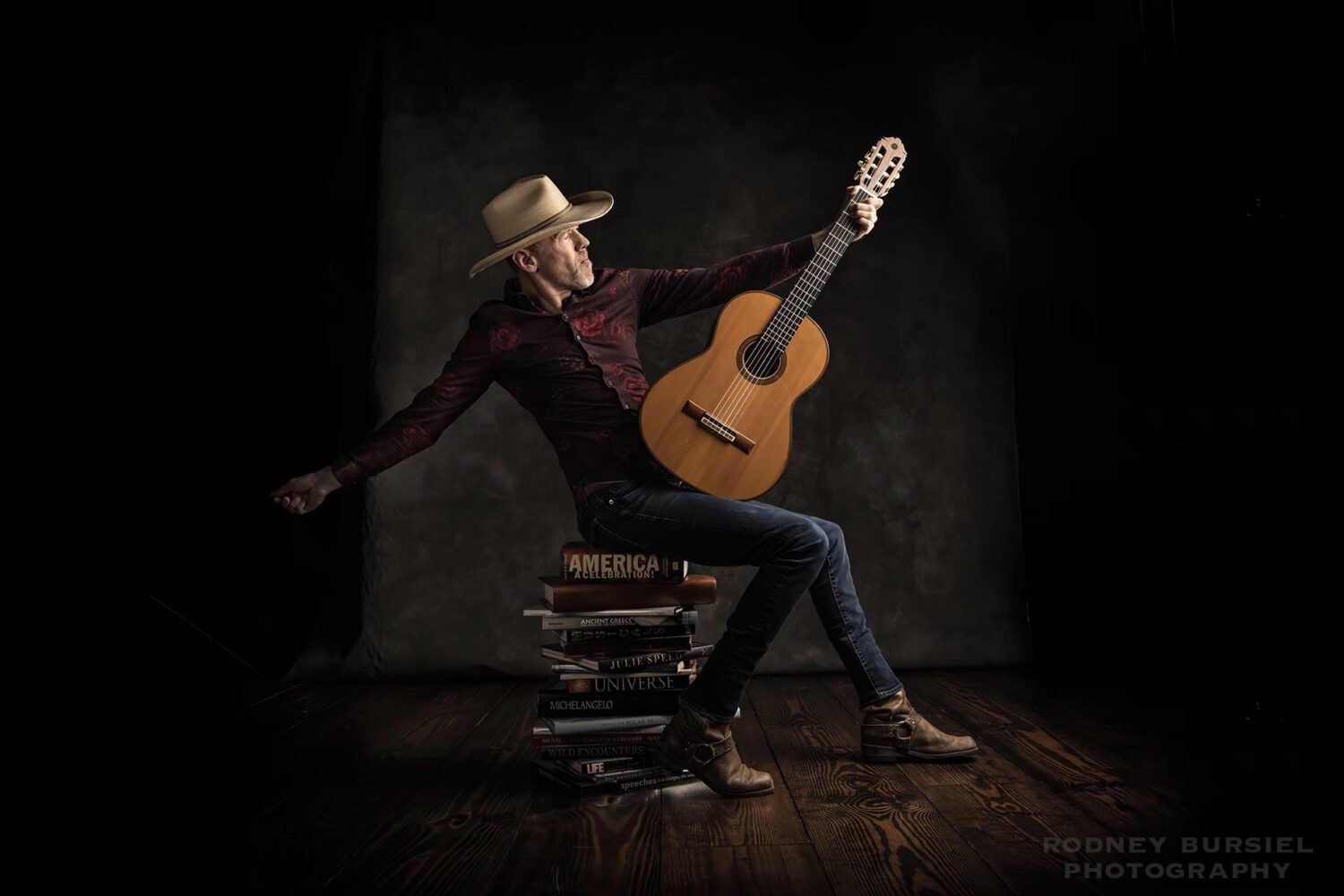 Jonathan Byrd is a preacher’s kid, Gulf War veteran, and award-winning songwriter with a near-cult following. With twenty plus years of touring and over a dozen albums, Byrd’s deceptively simple, working-class songs have become campfire standards and crowd favorites for artists like Sam Bush and Tim O’Brien. A Jonathan Byrd show will take audiences on a journey from hell-raising sing-alongs to heart-wrenching ballads and back across the backroads of his native North Carolina.
A lifelong collaborator and innovator, Jonathan Byrd’s latest project is Song Miners, a project to not only write and release new songs, but also to teach others how it’s done. Leading powerful online songwriting workshops and creating free songwriting education for social media, Byrd seems on a mission to fill the world with great songs- not least, his own. Not to be missed.