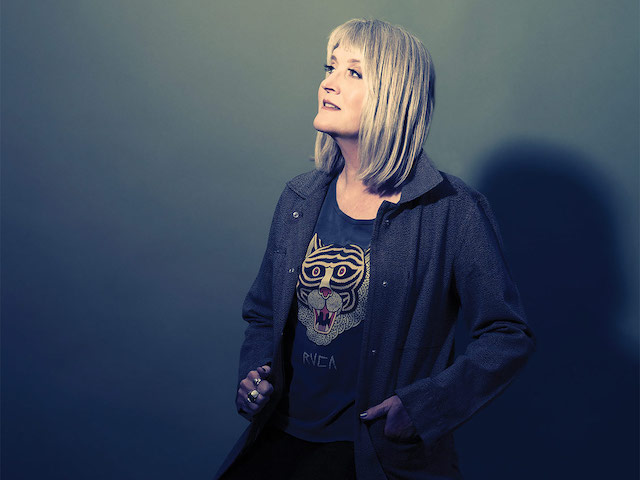 This concert will feature Kim Richey with special guests The Accidentals.

“I started off that record scared to death,” Kim Richey recalls of making “​​Glimmer​ ”​ with producer Hugh Padgham back in 1999 in New York and London. A disastrous haircut, unfamiliar musicians, and oversized budgets didn’t help matters. “It wasn’t the way I was used to making records.”

The way Richey was used to making records was with friends in a vibed-out, low-key setting. That’s how she made her debut album with Richard Bennett, and it’s how she made her new album, ​Long Way Back… The Songs of Glimmer, ​with Doug Lancio. So Glimmer​ was different, and not just on the production side.

Then, as now, the compositions that comprise ​Glimmer​ were the Grammy-nominated singer/songwriter’s first collection of true confessionals. Prior to that she’d been a staff writer at Blue Water Music writing from a more arm’s-length vantage point for her first two releases, 1995’s ​Kim Richey ​and 1997’s B​itter Sweet​. But ​Glimmer ​was all her.

Through it all, Richey has worn her heart on her lyrical sleeve, revealing herself time and again. “I started writing songs because of Joni Mitchell, probably like most women songwriters of a certain age,” Richey confesses. “I loved being able to write songs because I was really super-shy. I couldn’t say things to people that I wanted to say. If I put it in a song, there was the deniability. If I ever got called on it, I could say, ‘Oh, heavens no, that’s just a song! I made that up.’” 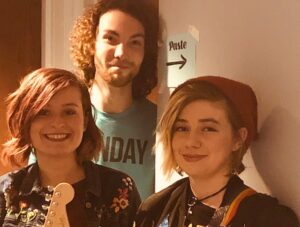 The Accidentals, a multi-instrumentalist, power- indie-folk trio, have since toured non-stop, playing 200+ shows a year at such festivals as Electric Forest, Rocky Mountain Folk Fest, Summerfest, and SXSW, and on stages with the likes of Brandi Carlile, Andrew Bird, Keller Williams, Joan Baez, The Decemberists, Martin Sexton, The Wailers, and many others. The band has three full-length albums plus an EP and a live recording under their belt—most recently, 2018’s Odyssey, released on the Sony Masterworks label.