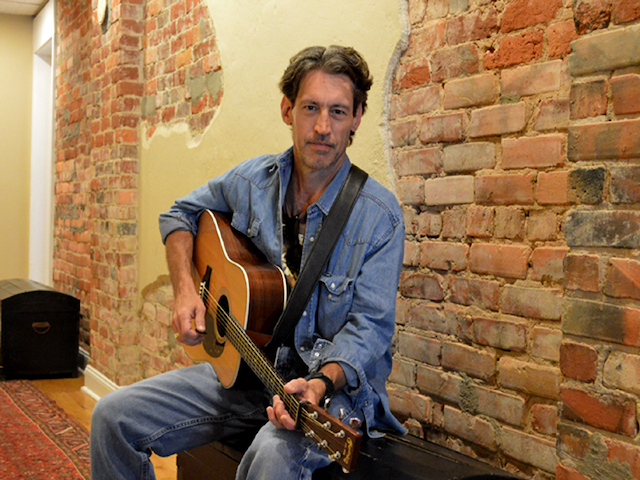 Mark Bumgarner‘s musical style has been described as true Southern Americana, and yet it is so much more. His influences span the American landscape and beyond. From the traditional sounds of the Appalachian mountains to the west coast country and folk rock sounds of the 60’s & 70’s, from Tin Pan Alley, to the rockin’ blues of the deep south, all have left their lasting impressions and are ever present in his work both as a performer and a songwriter. His songs shows a sensibility in touch with both the past and present. Lyrically and musically he draws from classic themes and tones that resonate as much today as ever before.

In addition to his performing and songwriting, he is also the annual host of the MerleFest Band Competition and co-host of MerleFest’s Chris Austin Songwriting Contest.

Come enjoy an evening of live music, food and drinks at the Isis patio and lawn. Reservations are highly recommended.

Here's the scoop on our Lawn Concert!!

Unlike our previous lawn shows there will not be open free lawn seating (ie blankets, bring your own chairs, etc) - We have to follow strict distancing rules right now - When things get back to normal, we promise we'll also get back to our usual lawn series vibe.

There will be tables throughout the patio and lawn - these tables will be specifically spaced to meet distancing regulations.

The tables are available for DINING only - unfortunately with the limited seating we can not offer tables to those that are only enjoying a beverage.

Seating is limited so we recommend calling and making dinner
We will be adding a musicians' fee per person in order to help support the musicians and sound engineer.. 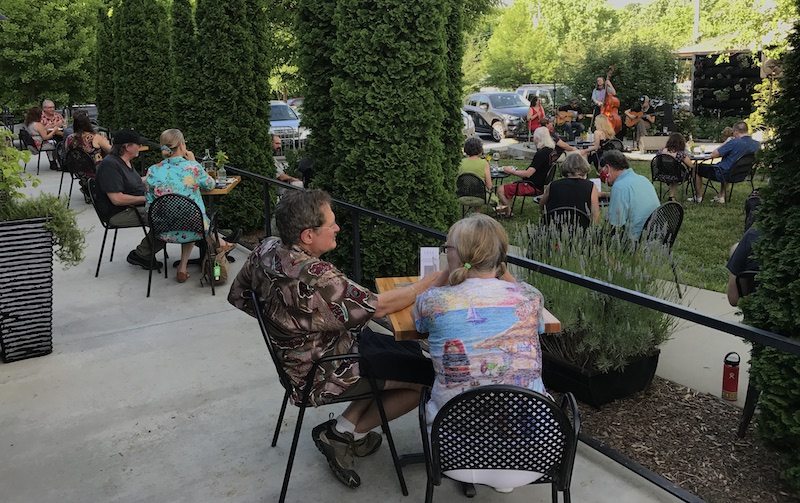