Liz Frame and the Kickers : Marjorie Senet will open 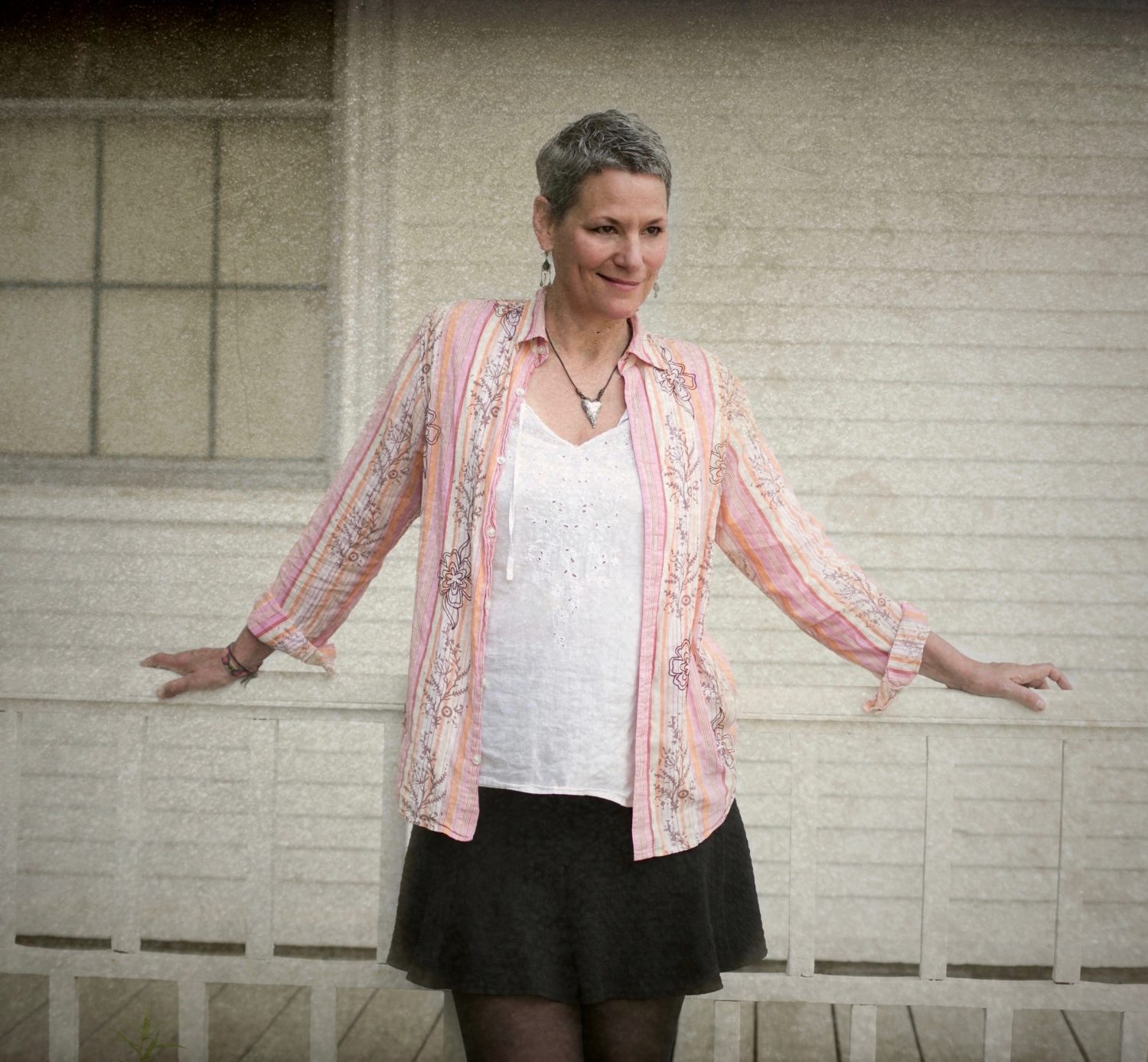 The songs come first with Liz Frame & the Kickers, and with her powerful and supple voice, she does justice to them all. “Consistently first-rate,” says No Depression.

Liz Frame has been crafting her unique brand of Americana music since her teens, garnering fans of all ages and high praise along the way. No Depression has called her music “consistently first-rate,” and she was a 2018 NewSong Music Competition finalist. With a voice that is both big and supple, her songwriting has been compared to everyone from Lucinda Williams to Dolly Parton to Merle Haggard. She is currently in the studio recording a batch of new songs to be released at the end of the year. 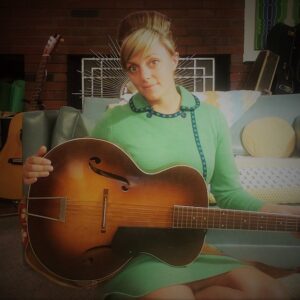 Classic country twang, straight up with a twist of heartache — Marjorie Senet and the Broken-Home Boys will take you on an emotional journey of love and loss, set to twangy, classic honky tonk/country/American roots music. Her first solo album, Suitcases and Trashbags, released in September 2019, earned the #2 spot on Folk New Hampshire’s Top 10 Albums of 2019. Writer Chris Hislop, of Seacoast Online, named it one of 2019’s 25 best albums from the Seacoast music scene.
Said Hislop, “It’s hard to find music from another era sound so fresh in contemporary times. Senet nails it!”