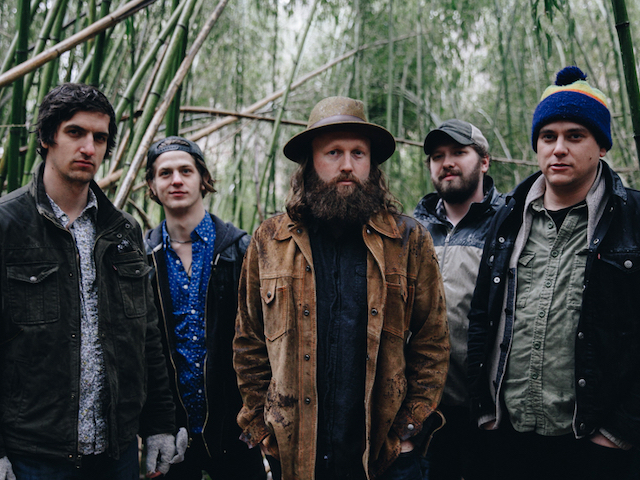 After several years of touring the country, playing clubs, barns, festivals, and everything in between, Lord Nelson set out to take a batch of road tested songs into the studio, with a very simple goal in mind: make a record that sounds like a bar show. Using a converted barn to track the record, guitarist Calloway Jones and collaborator Ivan Barry engineered two sessions across a few weeks, and the bones of an album were fitted into a suit.