Love is a Rose: Celebrating the Music of Linda Ronstadt 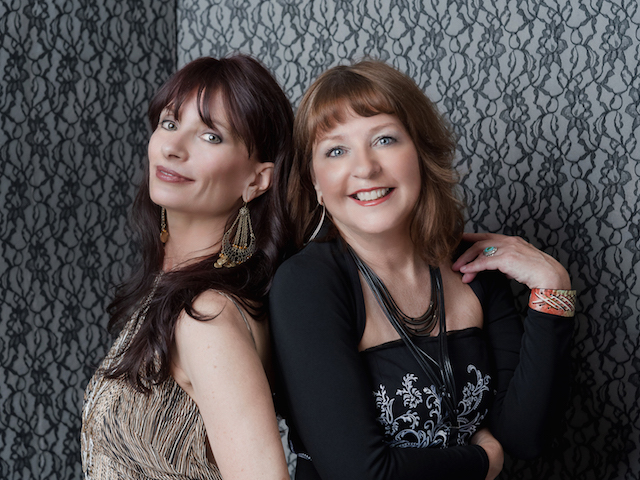 An exciting and critically acclaimed tribute to Linda Ronstadt, Paula Hanke and Peggy Ratusz belt out her hits in perfect harmony, while adding personal stories of her impressive career! A Must see!

Paula Hanke and Peggy Ratusz shift effortlessly between genres with ease & control. They have been mesmerizing audiences together & separately, worldwide. Hanke, hailing from Wisconsin and Ratusz from Ohio, they have performed professionally for over 35 years.

From high school to present day, ruby-throated Blues Chanteuse, Ratusz, has toured the USA with show bands, acoustic trios, jazz & dance bands. Voted WNC’s Best in Blues for 10 years, in 2016 she was also voted Best Vocalist and Artist Who Gives Back. A semi-finalist at the International Blues Challenge, Peggy has capitalized on these opportunities, landing her on television, radio, festivals, performing arts theaters and showcases. Opening for Tedeschi-Trucks Band in 2011, she’s also opened for Taj Mahal & The Beach Boys. With 2 original CD releases & a song chosen for inclusion on Jomar Records, The National Women in Blues compilation CD in 2005, her dedication and support promoting local and regional female music artists, is also notable.

Paula’s reach has been far & wide. She started playing classical piano and alto sax at age 10. Singing became her focus after being chosen for several young performing troupes in the Mid-West, Disney, & the Burt Reynolds Dinner Theater in Florida. After an appearance on Star Search '88, Paula performed at the Plaza Hotel & the Bitter End. Through extensive touring, she’s performed for Joan Rivers, Jerry Sinfeld & shared the stage with James Taylor & Willie Nelson. WNC is her home now, & you’ll find her center stage in several versatile musical configurations. Her original record, The Only Voice, was released in 2012 to critical acclaim. She appears on records by NPR composer, BJ Leiderman and international recording artist, David LaMotte.

Ronstadt was the voice of a generation, & both of these fervent, adaptive singers are natural catalysts for these iconic, nostalgic tunes. 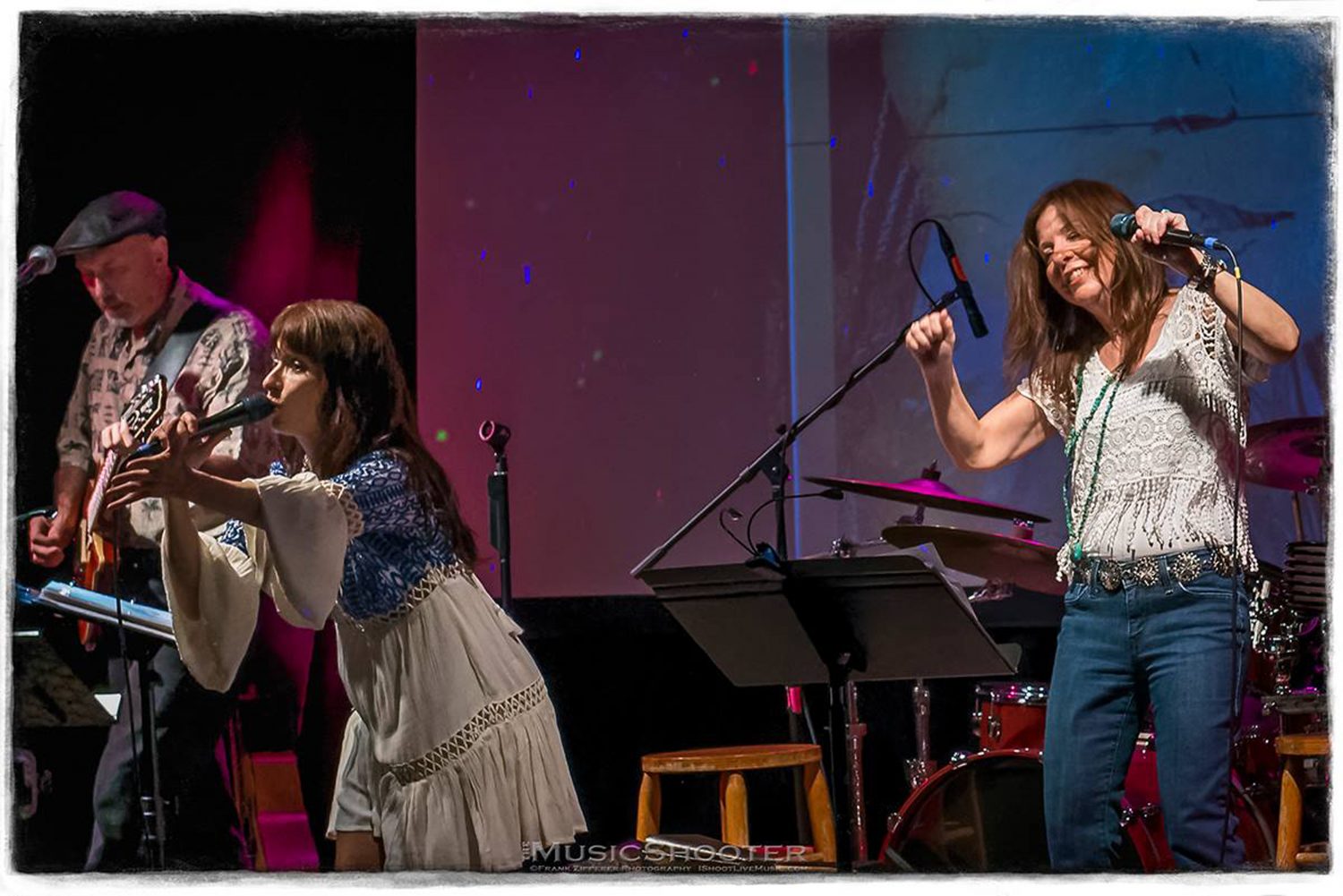