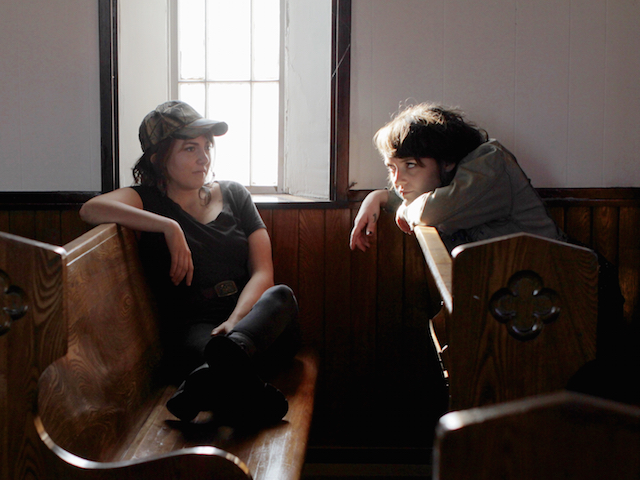 Anna Tivel is a Portland, OR-based songwriter who grounds her work in quiet stories of everyday struggle. She’s a keen and detailed observer, and the characters in her songs come alive in small moments of beauty and despair.

Mama's Broke is a powerful folk duo that deliver a compelling performance with heart and raw energy. Although highly influenced by their Canadian roots, Lisa and Amy are based out of nowhere and everywhere. They came together on the road, which continues to shape their music.

Their two strong voices blend to create haunting harmonies, while they artfully juggle an array of instruments including fiddle, banjo, guitar and mandolin. They also incorporate traditional dance and foot percussion as part of their performance.

Their original , and often dark, compositions push the boundaries of tradition and the constraints of genre. Drawing from many styles such as old-time, quebecois, blues, punk, celtic, balkan and doom metal, they create an soundscape that is both familiar and new.

Since forming the band, Lisa and Amy have been touring constantly all over the world. Their debut album 'Count the Wicked' , released May 2017, earned them a Canadian Folk Music Award for Ensemble of the Year. It was also nominated for an ECMA award for Rising Star, and NSMW award for Americana/Bluegrass recording of the year.

The driving force behind this band is, and has always been, the commitment to challenge borders between people, places and traditions, while encouraging freedom of expression and community through music. 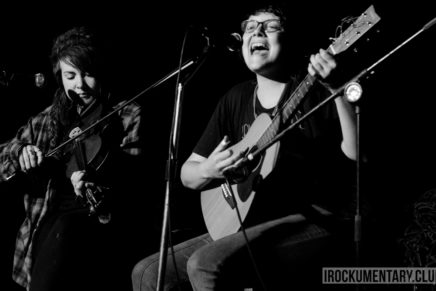 Anna Tivel is a Portland, OR-based songwriter who grounds her work in quiet stories of everyday struggle. She’s a keen and detailed observer, and the characters in her songs come alive in small moments of beauty and despair.
With three full-length albums out on Portland’s well-loved Fluff & Gravy Records and a fourth due out this spring, Tivel spends her time writing and touring the US and overseas. Her most recent album, ‘Small Believer,’ was produced by guitar mastermind Austin Nevins (Josh Ritter, Anais Mitchell) and released in September of 2017. NPR praised the album, saying it “repeatedly achieves this exquisite balance of the quotidian and the sublime with imagery that's deeply poetic.” Her previous album, Heroes Waking Up was hailed by Folk Radio UK as "a superb and sublime album from a voice that deserves to be shouted from the highest rooftops.”

“Singer-songwriters are often called poets. In truth, only a few deliver the deep insight and sense of the new that breaking through the predictable achieves. Anna Tivel is one.” NPR, Ann Powers

"Everything here is testament to her storytelling gifts (she’s been likened to Steinbeck and I suspect she may have a novel or short stories collection in her) with her finely drawn characters and observations of an emotional life that ranges from defiance to regret, joy to sadness." -- Folk Radio UK 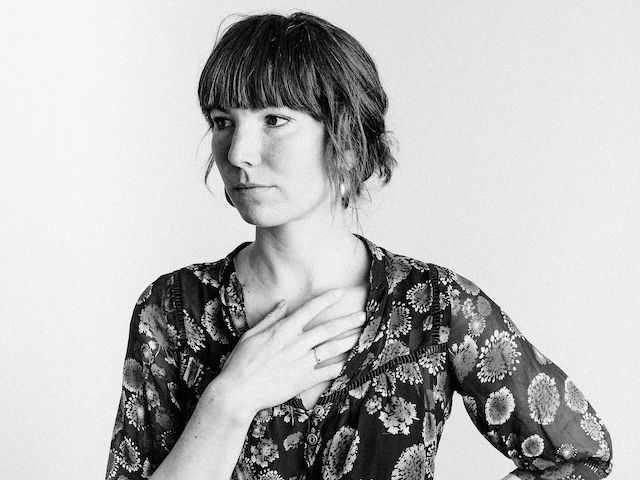