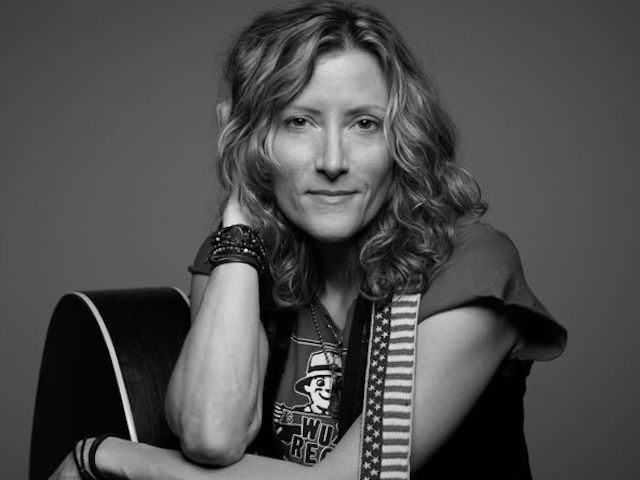 “raucous and jubilant alternating between soulful ballads and rowdy, riffy blasters.”  ROLLING STONE
“4 out of 5 Bunnies “… Malone churns up those Southern roots with the vigor of Lucinda Williams while embracing her inner Keith Richards.” PLAYBOY MAG

The soul of a bluesman, the heart of a folk singer, and the guts of a rock and roll star wrapped up in one fiery bad ass” NASHVILLE RAGE

A mainstay of American roots music for more than 30 years, Michelle Malone has built an award-winning career as a songwriter, road warrior, and modern-day guitar hero. Her music is ingrained in the sounds of the south, mixing the rebellious stomp of roadhouse rock & roll with the raw grit of blues, the holy-rolling rasp of gospel, the slow-motion swagger of country-soul, and the organic warmth of folk music. Proudly based in Atlanta, Georgia, she's always worn her influences on her sleeve — but her music is unmistakably her own.

With 1977, Michelle returns to her roots as a singer/songwriter. This is an organic, stripped-down album that finds her looking to the past to help make sense of the present. Informed by artists like Neil Young, Linda Ronstadt, Jackson Browne, and Fleetwood Mac — all of whom were mainstays on the FM radio during the late 1970s, back when Michelle first picked up her guitar and began to play along — 1977 tones down the amplified bombast of her previous albums, focusing instead on a reflective mix of acoustic guitar, timeless melodies, and unforced arrangements. It's a reminder that Michelle Malone's songs always pack a punch, regardless of the decibel level.

"I'm a big fan of 1970s music, especially singer/songwriters from the Laurel Canyon scene," she explains. "1977 is the year I started playing guitar — the year I started becoming ME — so music from that era has always felt special. It takes me back to a place that was safe, sound, and comforting. That's the sound I was drawn to when I was beginning to write this record."

Michelle had already spent decades on the road by the time she began writing 1977, regularly playing more than 200 shows a year. Most of those shows took place in clubs and noisy bars — places where her skills as a show-stopping vocalist and hotshot slide guitarist enabled her not only to express herself, but to rise above the clamor of the room, too. Along the way, she turned a number of heroes into genuine fans, from music industry legend Clive Davis (who personally signed Michelle to her major-label record deal with Arista, years before she launched her own label and kickstarted her journey as a do-it-yourself independent) to collaborators like Gregg Allman, Shawn Mullins, and the Indigo Girls. The New York Times rightfully hailed her as "the kind of singer and songwriter who can jolt things into overdrive," while Rolling Stone praised her "soulful ballads and rowdy, riffy blasters."

That momentum took an unexpected hit in 2020, as the concert industry — and much of the outside world — was brought to a halt. Stuck inside for the majority of the year, Michelle began writing introspective music that explored not only the modern moment, but also the path that brought her there. She wrote about her family, her career, and the evolving challenges of her own world. Many of the songs seemed to evoke the sound and spirit of the 1970s — from the folk-rocker "Georgia Made" (a tribute to her grandfather, laced with harmonica and brushed percussion) to the gorgeous "Not Who I Used To Be" (an atmospheric Americana song about personal growth). Produced by Malone, engineered by Jeff Bakos, and featuring appearances from a highlights reel of Atlanta-area artists — including the Indigo Girls' Amy Ray (whose harmonies can be heard in "The River Song"), co-writer Elliot Bronson (who helped write "Not Who I Used to Be" and the heartland pop/rock song "Even the Queen"), guitarist Doug Kees, drummer Gerry Hansen, and others — 1977 mixes nuance with nostalgia, autobiography with character studies, introspection with universal messages.

"It's raw and honest," says Malone. "The stories are peppered with joy and positive twists, as well as reminders that no matter how hard things get, we survive and we reflect and we move forward."

A nostalgic record for today's world, 1977 doubles as a reminder from a longtime highway queen to slow down and listen. 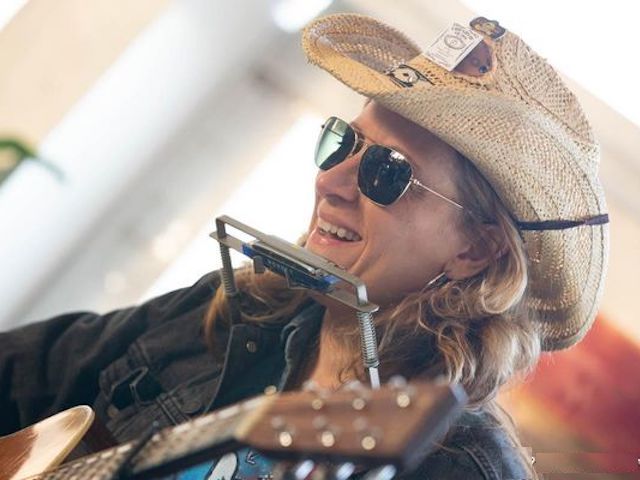