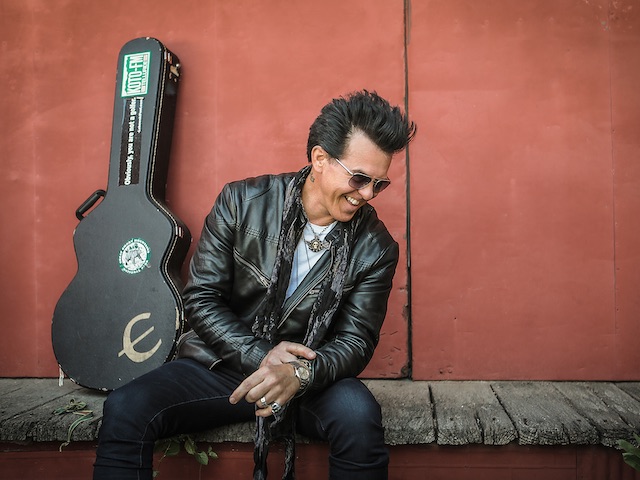 “Mike Farris can turn his powerhouse vocals and stunning range to country, blues, gospel and heart-wrenching soul, and on ‘Silver & Stone,’ he certainly mixes it up.”  — RnR Magazine

“Mike Farris has enough heart, soul, and power to light up a city. He mixes up the elements and turns them into something new, beautiful, and uniquely his own.”  — Buddy Miller

Coming off of an incredible GRAMMY win for 2015’s SHINE FOR ALL THE PEOPLE (Best Roots Gospel album), Nashville rocker Mike Farris keeps it earthy and personal on SILVER & STONE, out September 7 on Compass Records. The title refers to his wife Julie's wedding ring, and the album is a celebration of their 23 years of marriage and her steadfastness in sticking by him through his years struggling with addiction and alcoholism. Now sober for 7 years, Farris has the energy and conviction of a man saved, a stack of anecdotes and life experiences that would make most people’s heads spin, and a soulful vocal delivery reminiscent of Sam Cooke or Otis Redding. SILVER & STONE isn’t a “gospel” album by any means, but Farris still takes us to church on these 12 engaging tracks, including a cover of Bill Withers’ “Hope She’ll be Happier.”

Produced at Compass Sound Studio (AKA “Hillbilly Central” – the birthplace of Outlaw Country) in Nashville by Compass Records co-founder, Garry West, SILVER & STONE finds Farris imbuing his songs with a vibey, lighthearted feel, returning to his roots as a rocker and soul singer. The album weaves through the traditions of American music the way that Tennessee born and bred Farris has done expertly throughout his 25-year career, starting with his major label band, Screamin’ Cheetah Wheelies.

Sonically, SILVER & STONE’s warm organic sound and stellar playing recalls the cream of the Stax Records’ catalog. The album opener and Farris original, "Tennessee Girl,” seguing into “Are You Lonely For Me Baby?” and “Can I Get a Witness,” are loose and groove-driven, hitting all the right notes of soul, and blues with an effortlessness that shows what a natural Farris is for this sound.

Melding the spiritual and the earthly, Farris says the album is about “reaching something better without actually trying.” This sentiment drives the Farris-penned composition, “Golden Wings”, written for his son, Christian, at “a pivotal point in his life, with so many options in front of him. That feeling of ‘Where am I supposed to be?’”

Farris told Rolling Stone Country. "It's one of those songs that just flowed out after I did an exercise where you write a letter to your younger self. It has a dual message— something to say to a young person who is looking for answers, but also a reminder to myself to be free and open to the possibilities of life.”

Another Farris composition, “When Mavis Sings,” hits equally close to his heart. Over his years as a performer, he’s had the privilege of becoming close to legendary singer and gospel icon Mavis Staples.  He says, “Mavis is everything you want your heroes to be.” Julie Farris elaborates, “She calls him ‘Mikey’.”  The song is actually a history lesson on Mavis' life, as it's completely comprised of literal tidbits of her life.

“I wanted to explore that upbringing, being in that neighborhood with all of these luminaries and absorbing that music,” he says. “It was exciting to watch all the pieces come together and fit lyrically.”

The album closes with “I’ll Come Running Back To You,” an acknowledgment of the surrender intrinsic in love by accepting the kind of love that conquers shame and self-doubt.  Where the narrator of this song is losing his identity in service of unrequited love, for Farris, it’s quite the opposite—it’s relinquishing a vision of identity that needs to be served by attention or self-medication and instead takes root and grows through love.

“It’s the most essential, yet most difficult, part of faith,” Farris says.  “Remembering to open up and allow the universe to have its way with you and your gifts. Be open and free to the possibilities of life.” 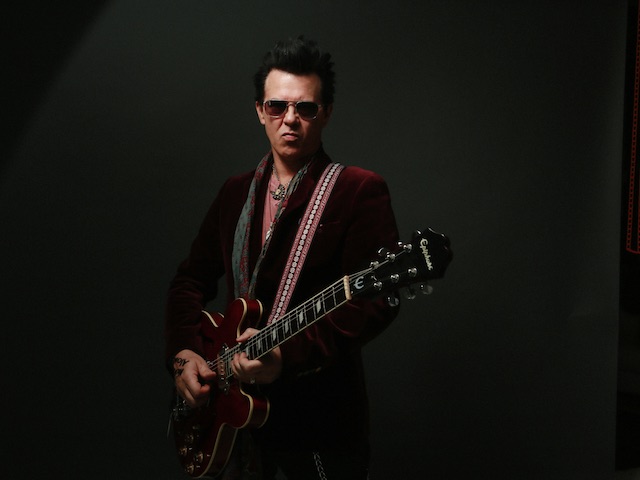