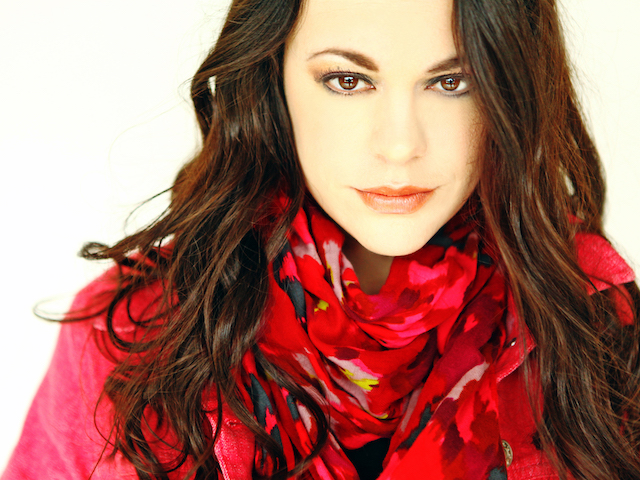 Coming off the resounding success of the 2019 tour celebrating the 15th anniversary of her debut album ‘One Moment More’ which included nine sold-out shows, Mindy Smith is returning to the road in 2021. Mindy’s solo acoustic live set will draw from her debut record, while also featuring fan favorites from ‘Long Island Shores,’’ Stupid Love,’ and her first independent release, the self-titled ‘Mindy Smith.’ Mindy will also be performing new, unreleased songs as she prepares for the future release of a sixth, full-length studio album.

Hailing from Long Island, New York, Mindy Smith started life a little differently from the typical child.  When Mindy’s birthmother was physically unable to raise her, she was adopted as an infant by a Christian minister and his wife, whose love of music greatly influenced her life.  Smith’s mother, a choir director at the church, lost a long fought battle with breast cancer while Mindy was still a teenager.  She eventually followed her father to Knoxville, Tennessee after trying her hand at the conventional route of schooling.  However, Mindy was never meant for the common path, and it was in Tennessee where she began listening to Americana and bluegrass music from artists such as Alison Krauss, The Cox Family, John Prine and Patty Griffin.  These new found inspirations added to her early love of pop, jazz, alt-rock and classical music.  It was this eclectic and diverse recipe of influences that eventually contributed to her own unique sound and songwriting.  Never one to take the traditional route, Smith penned her first song a cappella and then taught herself how to play guitar.  This led Mindy to first start performing her original songs at open mic nights in Knoxville.  At the age of 26, and as a newly self-taught guitarist, she often opted to leave her instrument stage side to sing her sets a cappella.  Always an intrepid soul, Mindy set out for Nashville in 1998 with only three hundred dollars in her pocket but a wealth of musical dreams to pursue.

After arriving in Nashville, Mindy immediately started putting her name on the various waiting lists of writers’ rounds and open mic nights. When her name was finally called, she seized the opportunity to hone her craft, gained much needed performance experience and welcomed constructive input from other more seasoned singer songwriters. In 1999, Smith signed her first publishing deal and soon learned how to juggle her writing responsibilities and day job while continuing to play the nightly writers’ round circuit.

Armed with a clear and honest passion for Americana, jazz, pop, rock, blues, and folk, Mindy Smith first created buzz in the the broader music world in 2003. She was invited to come up with a new arrangement of one of Dolly Parton’s most beloved songs, “Jolene” for the star studded tribute album, Just Because I Am A Woman. Smith charmed music fans with her elegantly pleading rendition of the song and went on to perform the cover with Parton on The Tonight Show with Jay Leno.  Soon after, Smith signed her first record deal with Vanguard Records, who released her award-winning, critically acclaimed debut album, One Moment More produced by Steve Buckingham.

"Come to Jesus" was her biggest commercial hit, receiving airplay on country, adult album alternative and adult contemporary radio. The song charted at No. 32 on the Adult Top 40 chart of Billboard Magazine. In 2004, Smith appeared at the Cambridge Folk Festival in the U.K., which was broadcast nationally on BBC Radio. That same year, Smith was nominated for and won The Americana Music Association’s prestigious, Best Emerging Artist of the Year award.

In 2006, Smith released "Out Loud," the first single from her second album, “Long Island Shores” co- produced by Smith,  Lex Price, Steve Buckingham, and Roger  Moutenot. The song was well received by AAA rock radio and Country Music Television.  In January 2007, she performed "Please Stay" on The Tonight Show with Jay Leno.  Later that year, Smith released her first full length Christmas album, My Holiday that featured the elegant harmonies of Alison Krauss, on the lesser known melodic arrangement of “Away In A Manger”.  Smith wrote five original songs for the critically acclaimed album,  including the title track, “My Holiday”,  a dreamy duet with Thad Cockrell, ”I Know the Reason" and “Santa Will Find You’ with country songstress, Chely Wright.

After recording four albums for Vanguard, Mindy Smith struck out on her own for her self-titled 2012 release through her own Giant Leap label in conjunction with TVX Records. The album debuted at #2 on the iTunes Singer Songwriter Chart. Smith subsequently released her second, critically acclaimed Christmas collection, “Snowed In” EP in 2013 to rave reviews. Smith has sold over 750k albums and singles and amassed over 100 million streams worldwide.

In addition to releasing five, full-length studio albums, a Christmas EP, and numerous singles, Smith has also performed alongside the likes of Emmylou Harris, Alison Krauss, John Prine and Mary Chapin Carpenter.  Smith’s original songs such as, “If I Didn’t Know Any Better, “All His Saints”, and “Come To Jesus”, have been recorded and released by Alison Krauss, Lee Ann Womack, Faith Hill, Gaither Vocal Band and many more. 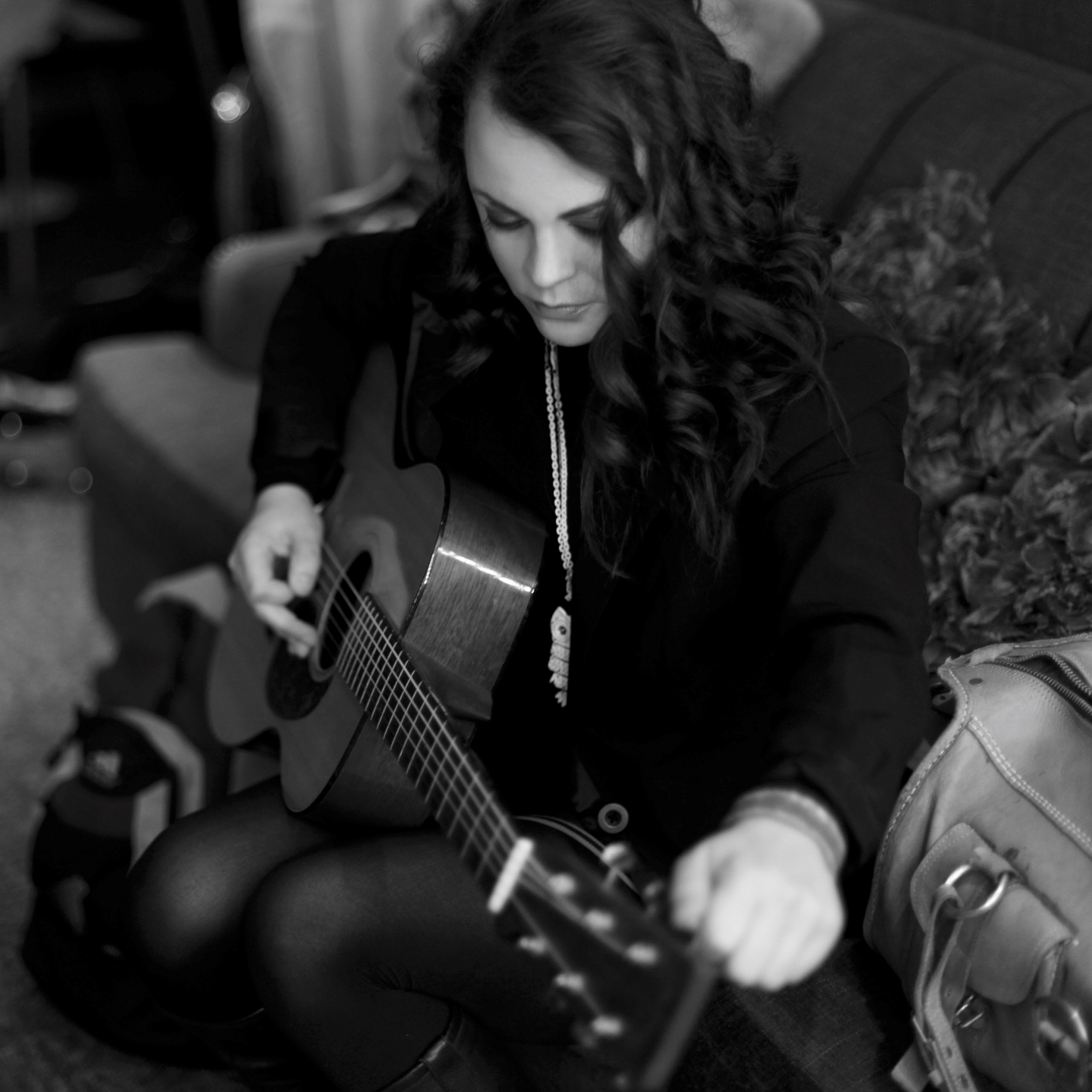