Asheville-bred Aubrey Eisenman & The Clydes is a quickly rising Americana/Bluegrass act that has a familiar yet totally original sound that will make you move, sing and feel all in the same song.

From her tenure playing with The Claire Lynch Band, Eddie Adcock, Josh Graves, Jim Hurst, Kenny Baker, and Jesse McReynolds to her 7 IBMA Bass Player of the Year awards, Missy Raines has proven herself without doubt as an iconic bluegrass instrumentalist. But with her newest release, Royal Traveller, Raines has stepped into the spotlight as a songwriter for the first time. The album digs deep into Raines' family life and her upbringing in West Virginia. Featuring previous and current members of her live band, as well as cameos from other bluegrass greats such as Stuart Duncan and Tim O'Brien, the album is a gorgeous look into the perspective, history, and musical influences of one of Nashville’s most beloved musicians, Missy Raines.

Royal Traveller is Raines' 3rd album for Compass Records, and the first produced by Compass' owner and founder, and renowned banjo player Alison Brown. In 1998, Raines became the first woman to win IBMA's Bass Player of the Year award and she went on to win the title for the next several years. Royal Traveller highlights this particular piece of Raines' history with the stand out track “Swept Away”, which features the 5 first women to win IBMA instrumentalist awards, Raines, Brown, Sierra Hull, Becky Buller, and Molly Tuttle. “Swept Away” was named 2018 IBMA Recorded Event of the Year.

With her new album, Raines tells her story with a vulnerability and bold honesty that rings clear, spoken through beautiful arrangements and well chosen musical collaborations. The songs speak of Raines tenacity and musicianship, and her ability to rise to bluegrass fame despite the various confinements of the times. The listener is presented with a striking window into the up and down ride of a very royal traveller, Missy herself. Her current band, ft. George Jackson on fiddle, Ben Garnett on guitar, and a rotating cast of mandolin players, is a rich blend of her bluegrass roots and steady Americana that gives life to these songs on the stage. 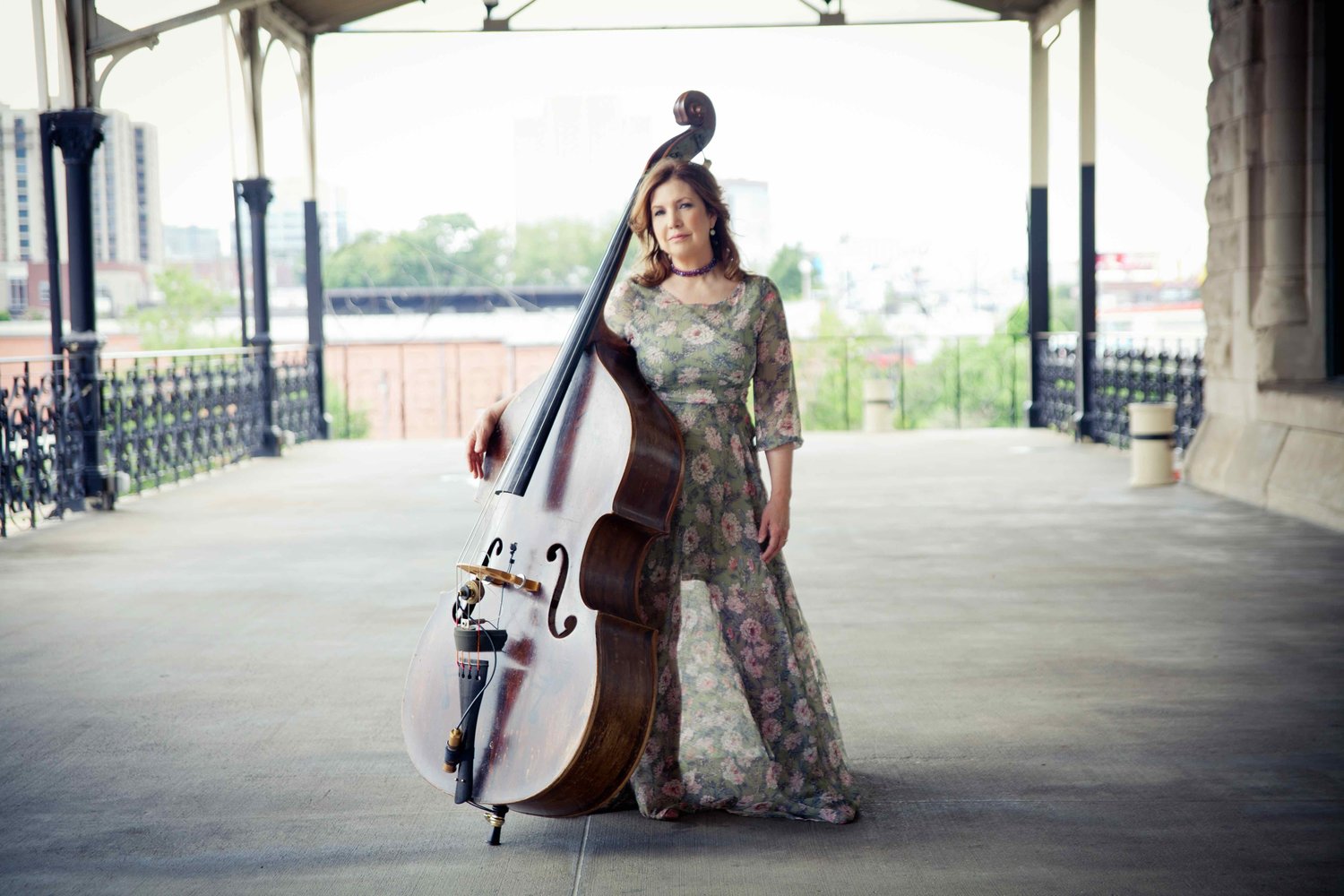 Aubrey Eisenman & The Clydes are an Asheville-based, Americana act featuring Aubrey Eisenman on the upright bass and vocals, Justin Eisenman on the guitar and vocals and John Duncan on the fiddle and Vocals. Aubrey’s songwriting has placed in national songwriting competitions and The Clydes have been noted as “storytellers and composers of redolent scores” Alli Marshall – Mountain Xpress. In their four years as a band, they have toured Europe twice and have played festivals nationally and abroad. Their fourth album was just recorded under Mountain Fever’s Travianna Records and will be released in early 2019. Their distinct sound blends elements of classic country with progressive bluegrass and has kept them at the forefront of regionally up and coming acts with their biggest boom yet to come! 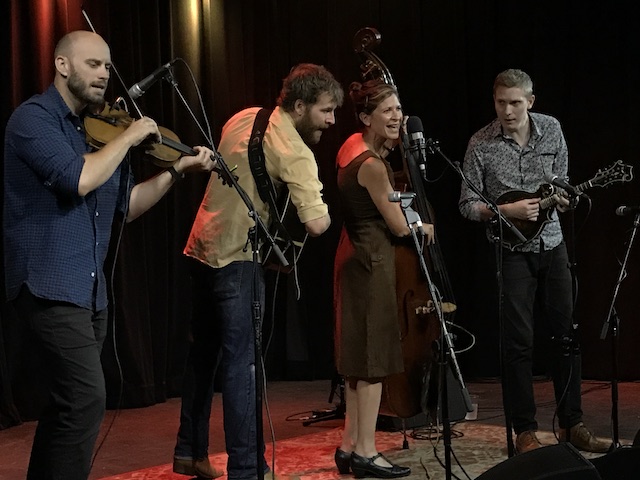