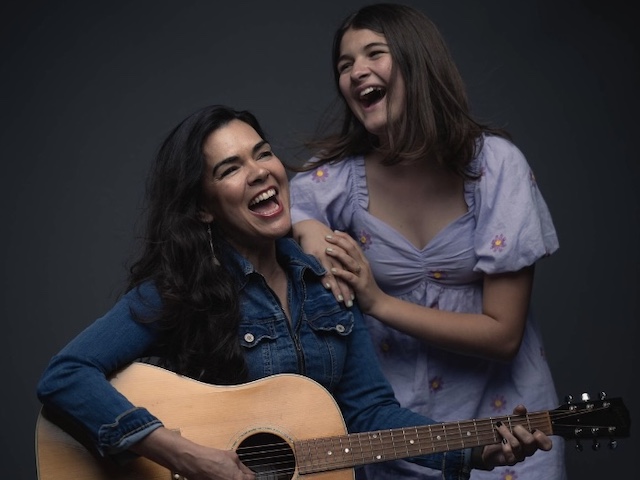 Date:
Sunday, September 18, 2022
Time:
7:30PM
Venue:
The Main Stage
Price:
$20
Status:
General Admission Tickets are available on line :: Call the venue for Reserved Seating Tickets at 828-575-2737
Details:
Seated Main Stage Concert :: Reserved Tickets are available with dinner reservations only :::: There is a $20 minimum in food and beverage purchases per person with your dinner reservation

The mother/daughter country duo whose tight blood harmonies drive the music came to be when Jenny Renee, a single mom, relocated her two kids, Blu Belle and Bud, from New York City to a remote cabin in Western North Carolina during the pandemic. There, they wrote songs on the porch inspired by the nature around them and kept a jar of Blu’s moon water from the first Flower Moon for motivation. Once they relocated to Asheville, they recorded these story songs at Citizen Vinyl Studios. You are invited to come hear Moon Water‘s journey in song. 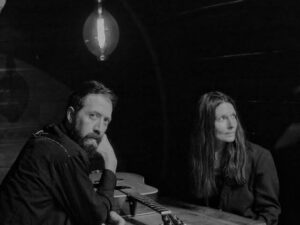 The Greybirds is a band from Asheville, NC. It started as a songwriting partnership, but the songs were calling for more. The band takes on different forms, duo to five-piece, acoustic and/or electric, but the songs are the core of everything. The band formed in early 2022 after some of the members escaped to the mountains from big cities such as New York, Seattle and Atlanta. They began self-releasing material shortly after forming, and have developed their live shows into something that should not be missed.