Nick Shoulders :: Here to put the “Try” in Country with guest The Lostines 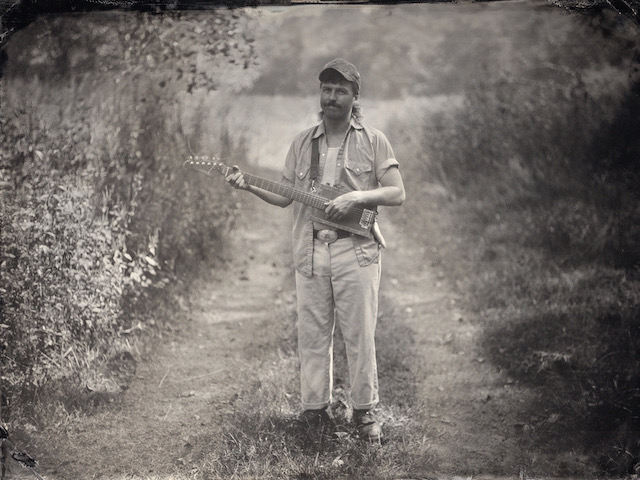 Wielding an ethereal croon and masterful whistle crafted from a lifetime chasing lizards through the Ozark hills, Nick Shoulders is a living link to roots of country music with a penchant for the absurd. Combining his family’s deep ties to regional traditional singing with his years of playing to crowded street corners, Nick has sought to forge a hybridized form of raucously clever country music; born of forgotten rocky hollers and bred to confront the tensions of the 21st century South. As evidenced by his surreal album art and anachronistic songwriting, Nick’s creative output is steeped in the complicated history of his beloved home of rural Arkansas, but crafted as a conscious rebuke of country music’s blind allegiance to historical seats of power and repression. With a kind word and a mean yodel, Nick hopes to put the ‘Try’ in country. 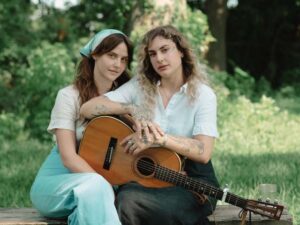 Named after a river in the duo’s native Oregon and cultivated in the New Orleans DIY scene where the pair met, The Lostines’ chemistry is both forward-looking and a throwback, born of seemingly disparate aesthetics — classic country, Louisiana dance hall, mid-century girl groups. Since joining forces in 2013, the Lostines have been transporting fans with bare and ethereal lullabies, smart harmonies, and wry call-and-response, all the while tempering that sincerity with an ample dose of tongue-in-cheek goofiness.

Come enjoy an evening of live music at the Isis Music Hall. Dinner Reservations prior to the show are available in the front dining room by calling the venue at 828-575-2737. Reservations are highly recommended. Balcony seating may be saved while having dinner.