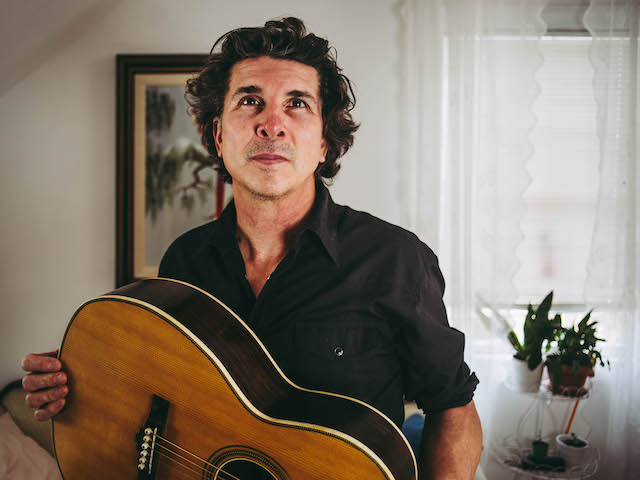 Date:
Friday, March 25, 2022
Time:
7:00PM
Venue:
Lounge
Price:
$20 :: Proof of Vaccination or Negative Covid Test w/i 48 Hours :: Masks Required
Status:
Tickets on Sale now - Please Call the Venue
Details:
Reserved Tickets for the Lounge are available with dinner reservations only :::: There is a $20 minimum in food and beverage purchases per person with your dinner reservation :: Seating will be limited :: You MUST call venue (828-575-2737) to make a dinner reservation and purchase your tickets.

Raised in Lubbock and Texas Hill Country, Noel McKay is a songwriter/recording artist whose songs have taken him across the United States and around the world. In 1993, he was discovered by songwriting legend Guy Clark while performing his songs at a venue in Kerrville, Texas. Clark’s mentorship has been a key component to Noel’s success, with songs recorded by Guy, Sunny Sweeney, Sarah Borges and others. In the 2000s, Noel had several regional hits across the state of Texas with his brother Hollin McKay in the band McKay Brothers. In addition to writing solo, Noel has co-written songs with greats such as Guy Clark, Richard Dobson, David Olney, John Scott Sherrill, Shawn Camp and others. Noel’s collaborations with Brennen Leigh as a writing and duet partner in McKay & Leigh have garnered wide acclaim.