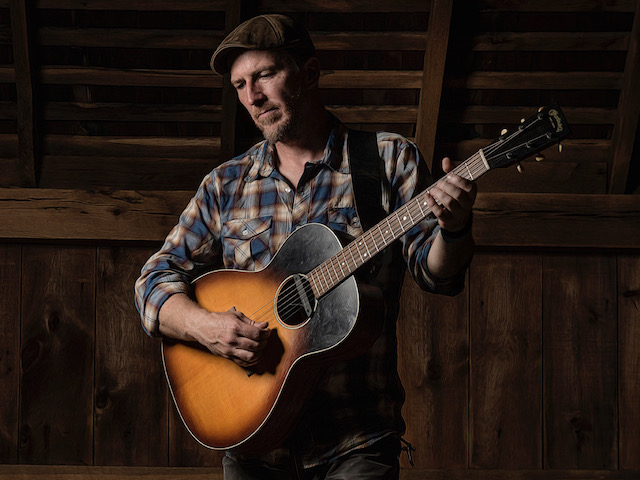 Peter Mulvey is touring in support of his excellent new album “There Is Another World,” which is available throughout this world on Righteous Babe Records. He’s joined by acclaimed U.K. singer-songwriter John Smith.

Peter Mulvey has been a songwriter, road-dog, raconteur and almost-poet since before he can remember. Raised working-class Catholic on the Northwest side of Milwaukee, he took a semester in Ireland and immediately began cutting classes to busk on Grafton Street in Dublin and hitchhike through the country, finding whatever gigs he could. Back stateside, he spent a couple years gigging in the Midwest before lighting out for Boston, where he returned to busking (this time in the subway) and coffeehouses. Small shows led to larger shows, which eventually led to regional and then national and international touring. The wheels have not stopped since.
Eighteen records, one illustrated book, thousands of live performances, a TEDx talk, a decades-long association with the National Youth Science Camp, opening for luminaries such as Ani DiFranco, Emmylou Harris, and Chuck Prophet, appearances on NPR, an annual autumn tour by bicycle, emceeing
festivals, hosting his own boutique festival (the Lamplighter Sessions, in Boston and Wisconsin)... Mulvey never stops. He has built his life’s work on collaboration and on an instinct for the eclectic and the vital. He folds everything he encounters into his work: poetry, social justice, scientific literacy, and a deeply abiding humanism are all on plain display in his art.
Early in 2017, a series of upheavals found Mulvey living through a winter in a friend’s empty house in the small Midwestern town of Fort Atkinson. Unmoored and lost in the middle of his life, walking hours each day, sometimes with friends but most often alone, along the frozen marsh of the Bark river and through the wintry oak savannah nearby. The songs came in fast and strange and vivid. At night he wrote them down at a table in the spare house, just a mile from the Cafe Carpe (which Mulvey describes as his spiritual home). These songs became his new record, “There Is Another World,” a vivid dreamscape of imagistic, haiku-like auditory sketches, within which are plenty of wrenching, haunting, and even sweet songs. 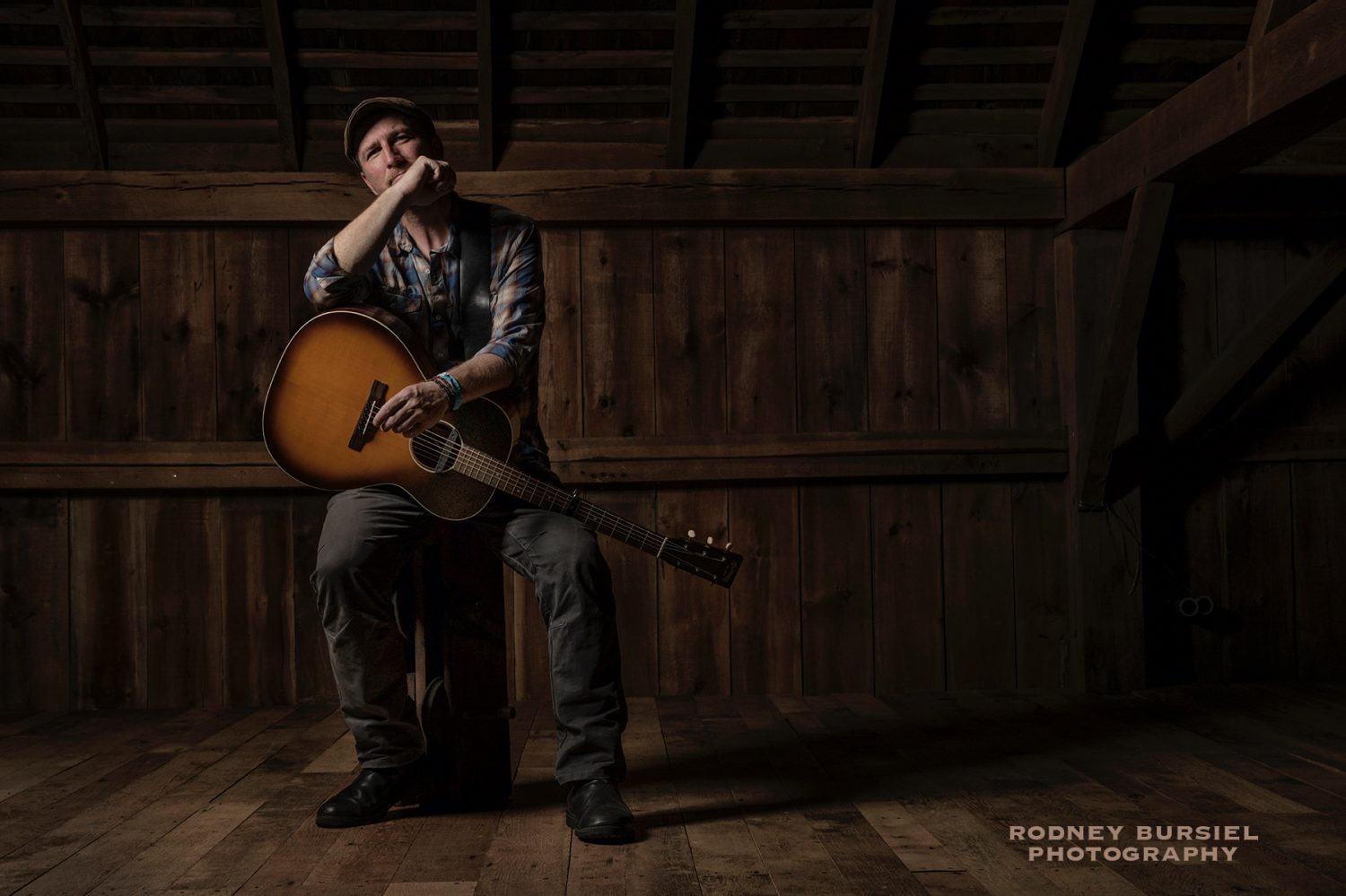 Essex-born John Smith has built a reputation as one of the UK’s finest guitarists and songwriters. Raised by the Devon seaside and making his bones in the bars and clubs of Liverpool, John has released five albums with over 10 million Spotify streams. He has played to audiences all over the world in living rooms, festival tents and sold-out concert halls. He is a genuine folksinger, an inquisitive truth-seeker, devoted song interpreter, and enchanting writer. 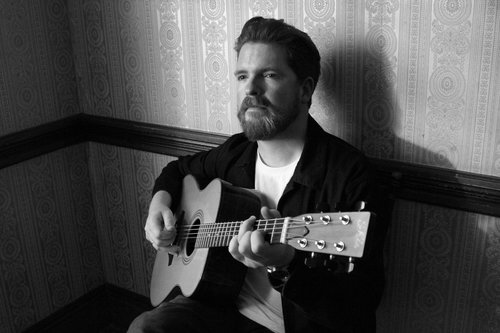