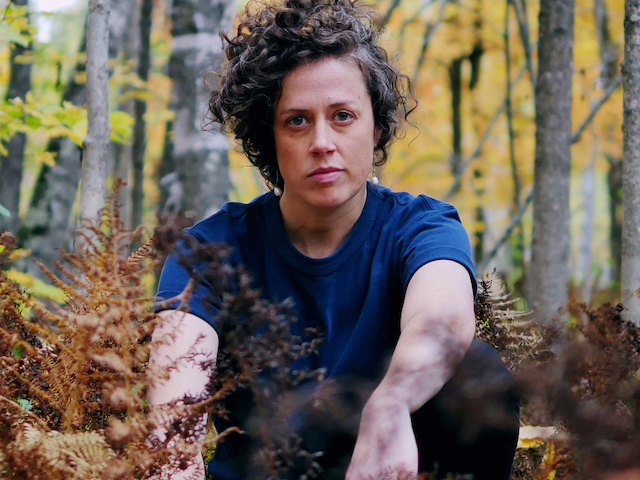 Date:
Friday, March 11, 2022
Time:
7:00PM
Venue:
Lounge
Price:
$20 :: Masks are Required
Status:
Tickets on Sale now - Please Call the Venue at 828-575-2737
Details:
Reserved Tickets for the Lounge are available with dinner reservations only :::: There is a $20 minimum in food and beverage purchases per person with your dinner reservation :: Seating will be limited :: You MUST call venue (828-575-2737) to make a dinner reservation and purchase your tickets.

Rachael Kilgour is a Minnesotan songwriter and performing artist whose sincere, lyric-driven work has been called both brave and humane. The 2015 grand prize winner of the esteemed international NewSong Music Performance & Songwriting Competition and winner of the 2017 Kerrville New Folk Contest, Kilgour has been featured at NYC’s Lincoln Center, at The Kennedy Center in Washington D.C. and by the ASCAP Music Cafe at the Sundance Film Festival.