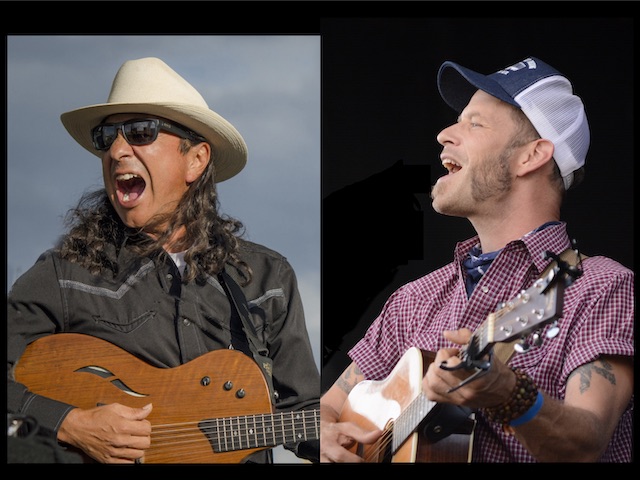 Date:
Sunday, February 6, 2022
Time:
7:30PM
Venue:
The Main Stage
Price:
$20 :: Proof of Vaccination or Negative Covid Test w/i 48 Hours :: Masks Required
Status:
General Admission Tickets are available on line :: Call the venue for Reserved Seating Tickets at 828-575-2737
Details:
Reserved Tickets for the Lounge are available with dinner reservations only :::: There is a $20 minimum in food and beverage purchases per person with your dinner reservation :: Seating will be limited :: You MUST call venue (828-575-2737) to make a dinner reservation and purchase your tickets. 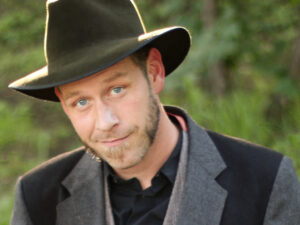 A roots balladeer with a rare personal warmth, Alberta’s Scott Cook has distilled the stories collected over a decade touring across Canada, the USA, Europe, Asia, and Australia into straight-talking, keenly observant verse. His fourth DIY release, One More Time Around, was nominated for a Canadian Folk Music Award, and its opening track “Pass It Along” won the Folk and Acoustic category in the 2013 UK Songwriting Contest, with UK magazine Maverick Country naming him “one of Canada’s most inspiring and imaginative storytellers”. In 2015 he assembled a seven-piece honky-tonk band for his fifth studio album, Scott Cook and the Long Weekends Go Long, and in 2017 he released his sixth studio album, Further Down the Line, earning his second Canadian Folk Music Award nomination, for English Songwriter of the Year. 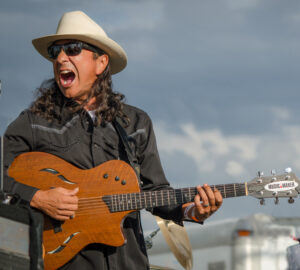 Described as “one of the best acoustic pickers on the scene today,” Cary Morin brings together the great musical traditions of America like no other. With deft fingerstyle guitar and vocals that alternately convey melodic elation and gritty world-weariness, Morin crafts an inimitable style often characterized as roots-infused Native Americana with hints of bluegrass, folk, blues, and rock. He has performed at renowned venues across the globe, including the Kennedy Center and Lincoln Center, and is the recipient of numerous awards and accolades. David Bromberg remarks, “Cary Morin is a unique and brilliant guitar player, songwriter and singer. As a guitar player, I have huge respect for Cary’s style and technique…. If you haven’t heard him yet, you should. Try to remember that it’s only one guitar.” Music critic Bill Hurley writes, “His guitar skill is jaw-dropping, his voice is warm, worn of world experience, and his songwriting allows both of those things to flourish and captivate anyone in the room.”