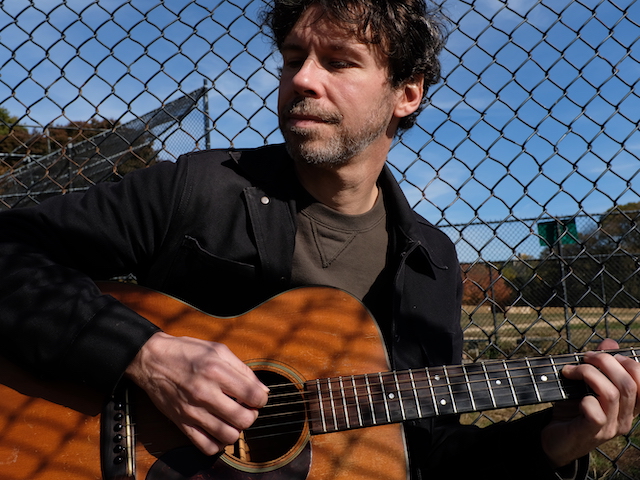 This Concert has been cancelled

“…an ace guitarist of a thousand styles.” – Village Voice

Guitarist Scott Metzger spent the past decade earning a reputation as one of the most adventurous improvisers in live music. When he wasn’t sharing the stage with the likes of Phil Lesh, John Scofield or Nels Cline, he was playing to massive crowds with Joe Russo’s Almost Dead. His musical interests, however, run broader than those bona fides might suggest. During breaks he pursued projects like WOLF!, a hard-charging, fully electrified guitar trio that balanced tight compositions with group improvisation, and the Showdown Kids, an acoustic gypsy jazz trio. And once in a great while he booked a solo acoustic show, most notably a 2018 sellout at New York’s iconic Joe’s Pub.

Scott was born in Trenton, New Jersey and began playing guitar in his teens. By the age of 19 he was performing regionally, and the attention this gathered led to an invitation to join Phish lyricist Tom Marshall’s project Amfibian which is where Metzger first received national recognition. Metzger then went on to be one fourth of the cult following rock band RANA, touring extensively nationwide throughout the early 2000’s. After moving to New York in 2001, Scott began making a name for himself, becoming a regular fixture at legendary NYC clubs including The Knitting Factory, CBGB’s, and The Wetlands Preserve. Since then, he has been a mainstay of the NYC music scene and he has developed a reputation as a highly sought after musician both fronting his own projects and playing in ensembles backing others. His musical approach is aimed at serving the integrity of the song & group while expressing his unique voice through his instrument. His style combines a lyrical, melodic sound and sensibility that shows a deep understanding of the instrument’s history, while at the same time has an edginess that is unmistakably Metzger’s own.

When the global pandemic darkened stages everywhere, Scott Metzger hunkered down in Brooklyn and did what came naturally—he picked up the guitar every day and wrote instrumental music. Shortly thereafter, he booked time at a Brooklyn recording studio to document the guitar pieces he’d created. The result of those efforts is Too Close to Reason—Metzger’s first solo album. The 11-track collection showcases a more contemplative side of his musical personality. From the first swelling notes of the atmospheric ”Appropriate Wattage," it is full of musical surprises, starting with the fact that Metzger plays nearly every note of this primarily acoustic guitar-based album. The sole exception is “Only Child,” a ballad with Katie Jacoby, violinist for The Who (and Metzger’s fiancée).

Too Close To Reason exposes trace elements of Metzger's musical DNA through influences like Chet Atkins, Django Reinhardt, Jim Hall, and Richard Thompson, but it ultimately presents his own fully-formed and distinct voice as a guitarist. Both a player and composer, Metzger knows how to attract your attention rather than demand it. He balances virtuosity with understatement, never feeling the need to impress with long solos or formidable displays of technique. Instead, Metzger lets his compositions create moods and colors, from the dark mystery of “Talk Like That"  to the effervescence of "When Katie Smiles.” His trademark as a composer is modulation; he never gets stuck in one place. Tunes like the countrified “Don’t Be a Stranger” and “Asking for a Friend" move through scene-setting intros, lightly stated themes, key changes, and unexpected shifts in direction that maintain a constant sense of forward momentum. Metzger is not afraid to spend time developing a single idea, as he does in the opening of the ethereal “Dream Room,” but even that turns out to be the point of departure for an unexpected destination.

The through line of Too Close To Reason is found in Metzger's ability to manage conflicting tensions. He’s introspective without being self-indulgent and welcoming without being a crowd-pleaser. In short, his debut reveals an artist in full bloom who has honed his craft and knows himself, contradictions and all. With Too Close to Reason, Scott Metzger has created the musical equivalent of a mirror, and he invites the rest of us pear into that reflection by listening deeply. 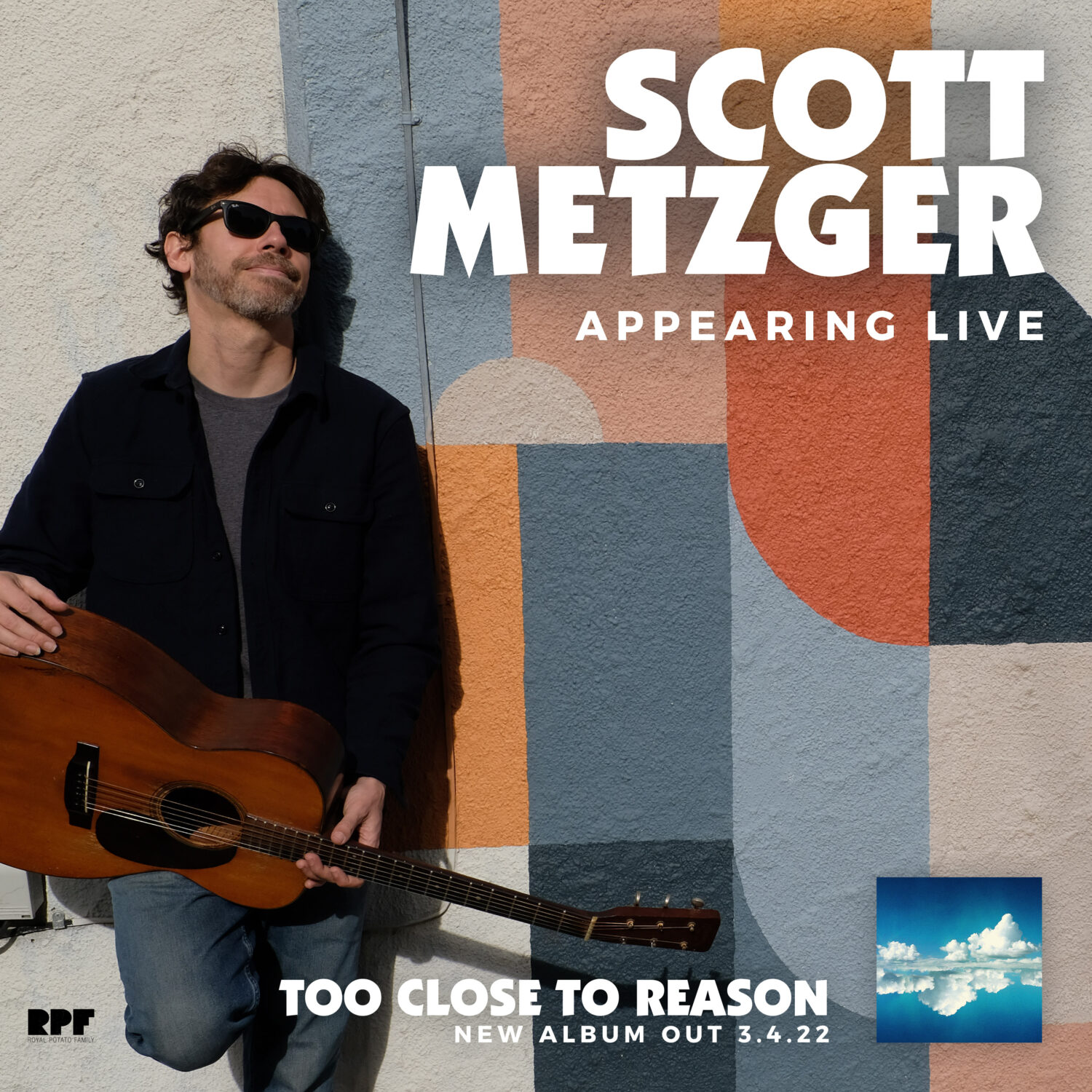