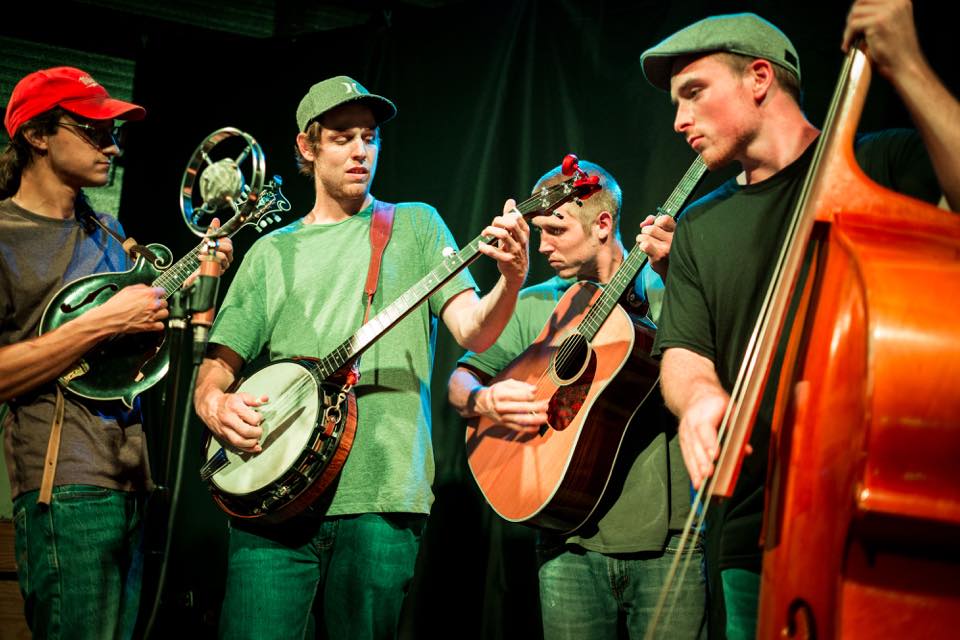 Serene Green is a 4-piece bluegrass band from Eastern Pennsylvania, which began over a shared love for traditional bluegrass, but also a desire to impact the natural evolution of the music with its own songs. Serene Green performances include mostly original songs, with an occasional traditional bluegrass song or fiddle tune. Serene Green is on a mission to keep bluegrass music alive and well, with a vibrant sound emphasizing instrumental prowess and soaring 3-part harmonies. The quartet released its all-original, debut studio album, “To Whom It Pertains”, in June 2017.