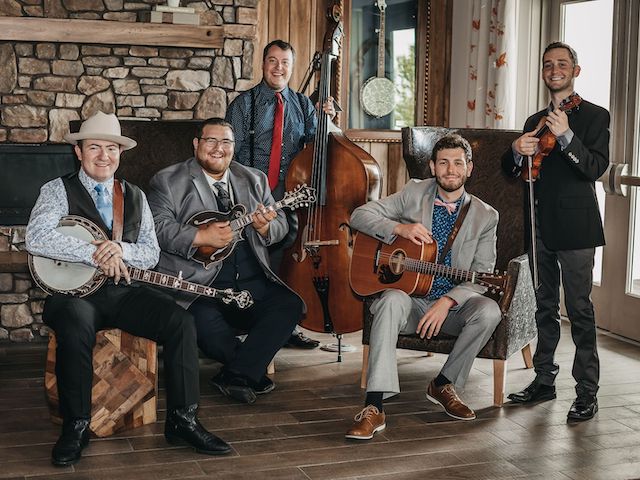 Come enjoy an evening of live music, food and drinks on the Isis Music Hall Lawn. Reservations are highly recommended.