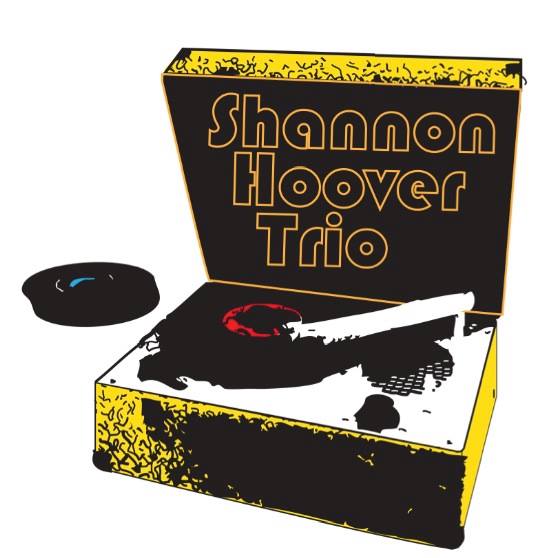 Greenville, SC area bassist and composer Shannon Hoover brings his trio to the Isis Lounge on Sunday March 24th, 730pm, featuring Duane Simpson on guitar and Jeff Sipe on drums. They will perform original compositions by Hoover, along with arrangements of choice jazz standards and a few surprises!

Shannon released a CD entitled "Follow Me" in October 2012, featuring original compositions. He has been busy the last few years building a foundation for jazz in Greenville, SC. Shannon is music director of a newly formed non- profit organization, the Greenville Jazz Collective, which he co-founded in 2012. The group promotes jazz awareness and education in the Greenville area, reaching out to local schools and the public with concerts, camps, and clinics.

Shannon has recently been working on several new projects, including a second studio album of original compositions, a solo electric bass album, a bass method book, and new ensembles, festivals, and concert series with the Greenville Jazz Collective. 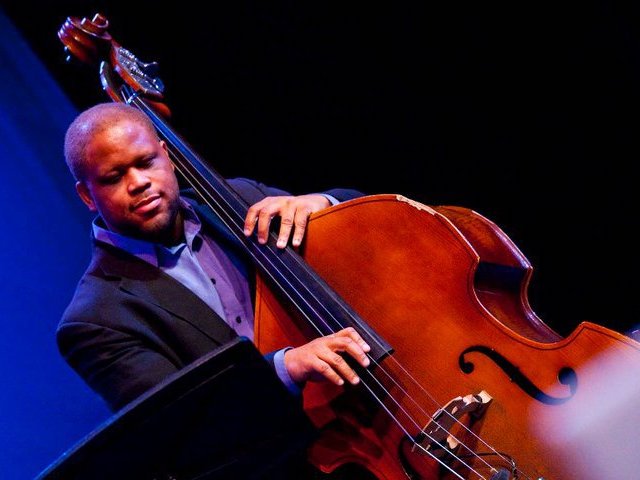