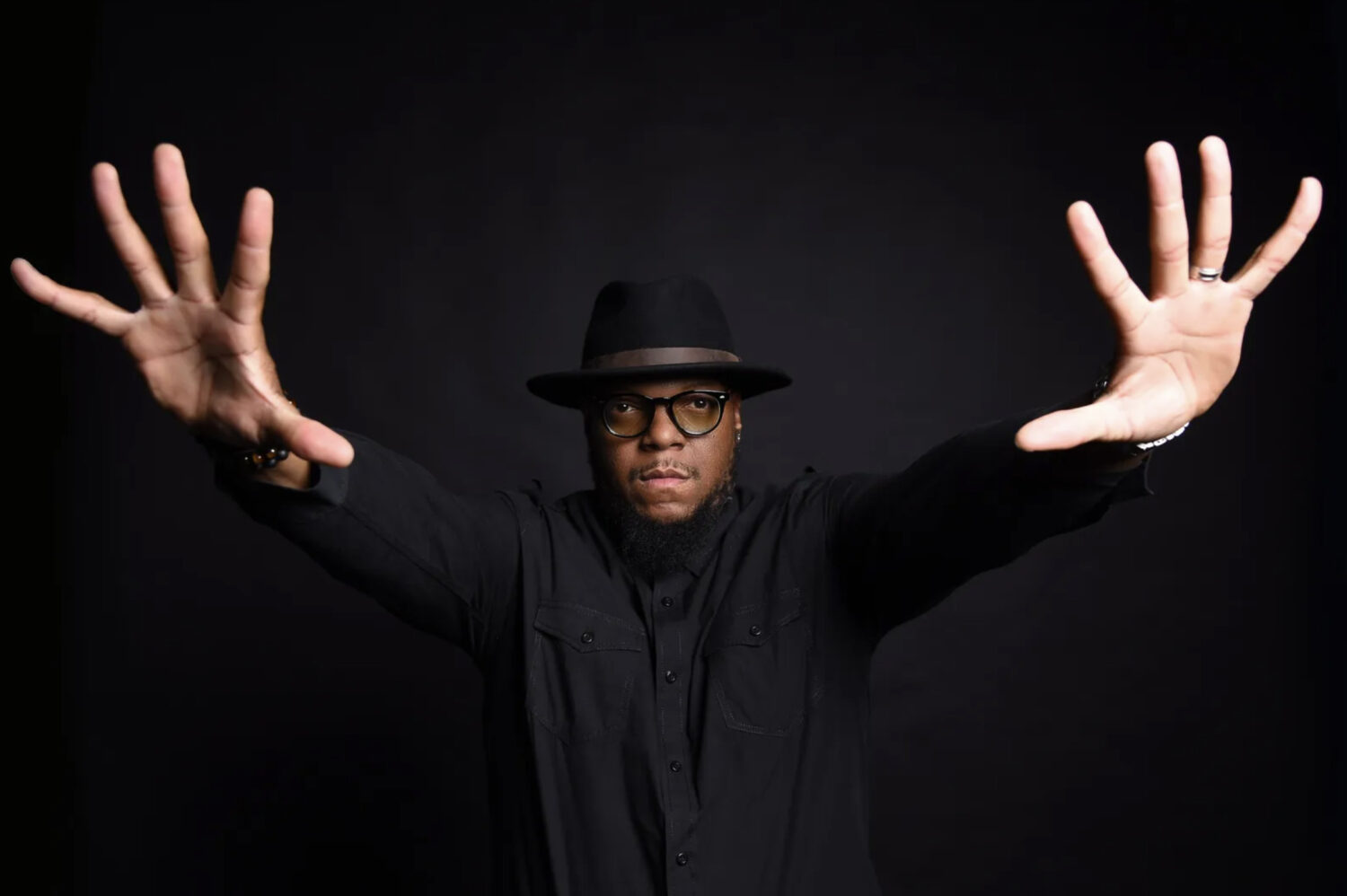 A native of Dallas, Texas, Shaun Martin’s  prodigious gift was noticed and nurtured at an early age; he began playing the drums and piano at the age of four. His mother placed him under the tutelage of Carolyn Campbell, who taught him to read and write music. By the age of five he was playing the piano and organ at church.

The supportive and musically rich Dallas community continued to nurture him, and he it – he joined God’s Property in 1993, leading to a Grammy and a long time working relationship with Kirk Franklin. As a music major at the University of North Texas, he joined fellow students in the ‘soon’ to be award winning, chart topping jazz fusion band Snarky Puppy, joining them on the road and in the studio as they forged a new independent path to success.

In constant demand, Shaun is currently working on multiple projects with his long term goal of creating a fine arts academy to continue the circle of musical nourishment that thrives on the Dallas scene. 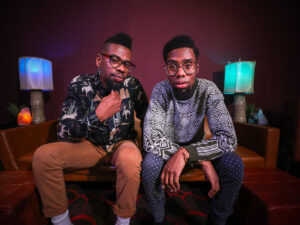 Opening the concert will be Twin brothers, Christian and Christopher have been crafting infectious grooves and Melodie’s for many lifetimes. This time around they do it together known as The PRVLG with drums, bass, and vocals; creating a sound familiar to Bruno Mars, Prince, Anderson Paak, and  Charlie Puth. Born in Memphis, TN, The PRVLG has collaborated with Cory Henry, Ebonie Smith, Celisse, and more. With a compelling and captivating live show The PRVLG tap into an atmosphere and energy that is uniquely their own.

General Admission Tickets are available for the main stage balcony only. Seating in the balcony is first come, first serve. Drink service is available at the downstairs bar on the main floor.