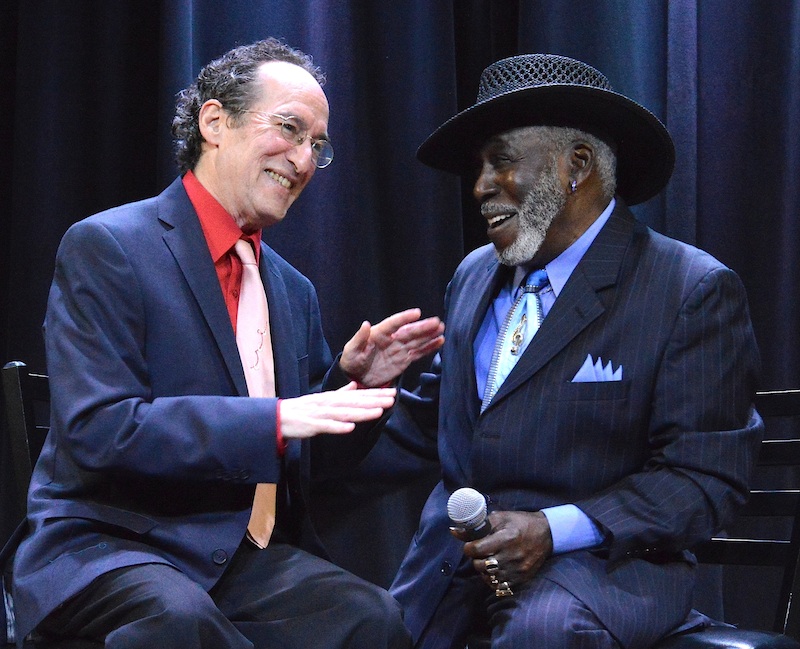 Date:
Saturday, October 1, 2022
Time:
7:00PM
Venue:
Lounge
Price:
$20
Status:
Tickets on Sale now - Please Call the Venue at 828-575-2737
Details:
Seated Lounge Concert :: Reserved Tickets are available with dinner reservations only :::: There is a $20 minimum in food and beverage purchases per person with your dinner reservation

“Autumn Leaves” Songs for the season from the Great American Songbook and favorite Jazz Standards. 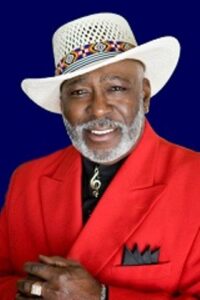 Sidney Barnes is one of the more enduring R&B and soul talents of the mid-20th century. A slightly younger contemporary of Smokey Robinson and Ben E. King, he’s cut a lasting place for himself in soul music from the late ’50s right into the 21st century, if not as well-known a legacy as some of his contemporaries. Starting as a member of the Serenaders, he moved on to become a songwriter and producer, working with acts like the Flirtations and later joining Rotary Connection, sharing the lead vocals with Minnie Riperton as well as writing songs with the group. He subsequently sang with Riperton on several of her solo projects, and also worked with such singers as Edna Wright, Terry Callier, and Deniece Williams, and the group Parliament.

By the 1970s, Barnes was riding high on the soul, disco, and funk booms, working with George Clinton, Parliament, Funkadelic, and Deniece Williams, among others, while continuing to record with Riperton. His career momentum continued into the 1980s, but slowed down in the decade that followed. By the 1990s, however, he had found his recordings and his songs embraced in England by the Northern soul boom. In March of 2001, 44 years after he started in the business, Sidney Barnes made his first visit to England as a concert artist and was accorded a hero’s welcome, worthy of any Motown, Chess, or Red Bird star. 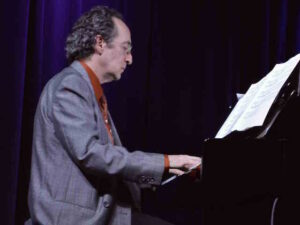 Richard Shulman is a gifted pianist/composer with a distinctive goal: creating music that’s joyful to the ear and uplifting to the spirit. Both sophisticated and accessible, his work has the harmonic sense of Keith Jarrett and Bill Evans and is designed to inspire and soothe, even when it swings. Other influences include Beethoven, Schumann, Herbie Hancock, Pat Metheny, Chick Corea, and Miles Davis. Trained early in classical piano, Shulman learned jazz improvisation from Marian McParland and Chuck Mangione at the Eastman School of Music and later studied with Frank Foster while obtaining his master’s degree in composition from the State University of New York at Buffalo. He’s played and/or recorded with Thad Jones, Pepper Adams, Grady Tate, Eddie Gomez, and Ron Carter, among others. Shulman’s jazz path was clear until an injury to both hands stimulated his interest in the healing power of music. While still playing jazz with his own group and releasing four jazz albums between 1980 and 1986 (Wonder, A Simple Gift, Solo Flight, and Open Spaces), he also began composing piano, synthesizer, vocal, and orchestral music to facilitate meditation, self-exploration, and a more peaceful world. Since the late ’80s, Shulman has recorded 14 CDs that would be fairly characterized as new age, although they’re more sophisticated than the dreamy noodling most people associate with that genre. Shulman made his Carnegie Hall debut in 1994, and has performed at the Kool Jazz Festival as well as the United Nations; he has composed over 50 pieces for jazz quartet as well as works for theater and dance groups, choirs, chamber ensembles, and symphony orchestras. In 1997, he moved from Woodstock, NY, to the blue mountains of Asheville, NC, where he continues to mix spirituality with music and has begun playing more jazz gigs to introduce his unique brand of fusion to a wider audience.