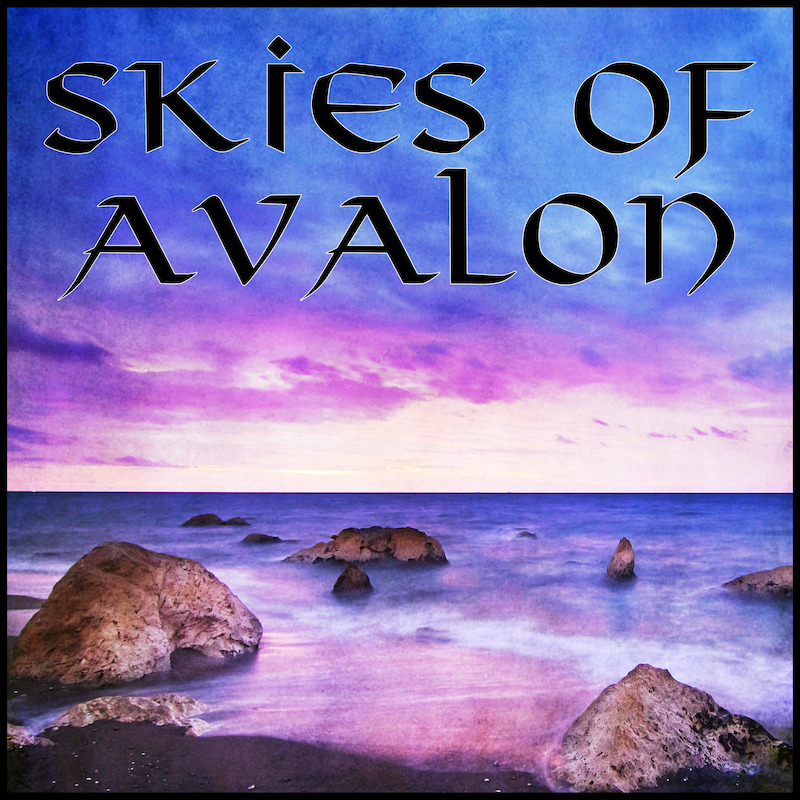 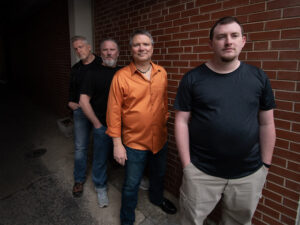 “PYLETRIBE has been in the making my entire life, although most of that time I was playing as a drummer in other people’s stories”, said Chris. “So I picked up the guitar and started writing songs, and of course I had to have my dad on drums.  Playing with my dad, who was in one of the biggest bands in the world, has been a joy.  It’s a bond that we share musically, which is just like breathing to us when we play.  We don’t even have to think.”

“Their shows mix originals written by Chris, sprinkled in with a few Lynyrd Skynyrd tunes. I play Chris’s songs with the same fervor and ferocity that I play Lynyrd Skynyrd songs,” Artimus said. “The main thing we’re doing right now is establishing Pyletribe as a southern rock legacy band,” Artimus said. “No other children within the Lynyrd Skynyrd family are actively playing in bands and writing music. We have something we feel is really special. The music is different.” 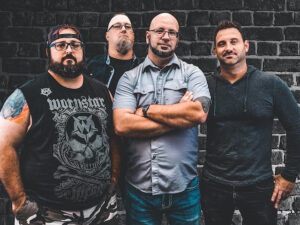 Contagious is a highly energetic, professional, experienced group with over 100 songs spanning multiple genres and decades of music. Their diversity, showmanship, and professionalism along with their top quality gear, and continuous flowing set lists designed specifically for each event always leave audiences wanting more. Contagious is nationally sponsored by JAGERMEISTER, and has custom band swag.