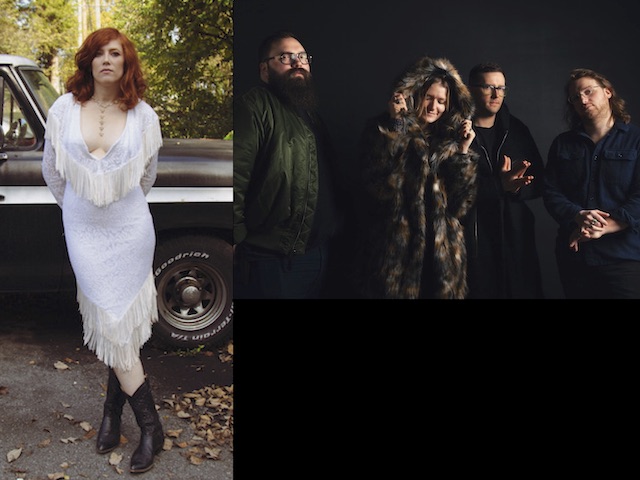 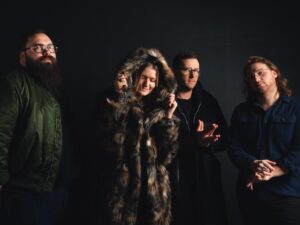 While tracking the new songs on Delusions of Grandeur, Sophie Gault caught the attention of a Nashville legend: GRAMMY Award-winning producer Ray Kennedy, who is known for his own country hits from the early ‘90s, as well as his work with artists such as Steve Earle, Rodney Crowell, and Lucinda Williams. Serving as an unofficial advisor throughout the recording process and then mixing and mastering the resulting 10-song set, Kennedy has fostered a special interest in the project, saying, “Sophie’s songs have a cozy familiarity with a feeling reminiscent of some of my favorite records from the ’70s: timeless yet new, with an emotional delivery I don’t hear in other contemporary records. The lyrics combine visual storytelling with melodies that make me want to sing along, and the band electrifies the many moods with textural tones of nostalgia to full-on rock ’n’ roll.”

The nostalgic, timeless feel of Gault’s songwriting and guitar skill is fueled by early years spent living on a Maryland farm – cultivated through many afternoons listening to and imitating the likes of Freddie King and Keith Richards, as well as a musical bond Gault shared with her father since childhood. 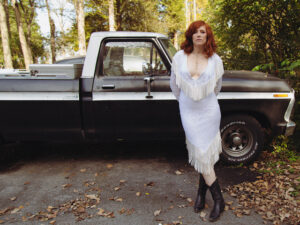 Antonel grew up near San Diego studying classical piano and cites an eclectic range of early musical inspiration:  Tori Amos’s peculiar phrasing, Otis Redding’s rich melodic hooks. After winning televised singing contest “3 Minutes to Stardom”, Antonel quit her job to focus full- time on music. She began performing classic country covers as Ginger Cowgirl, and in 2017 moved to Nashville to record her self-titled debut EP, which was released in 2019. The album was praised by critics and led to tours in California, the Southeast, the UK, and Germany.