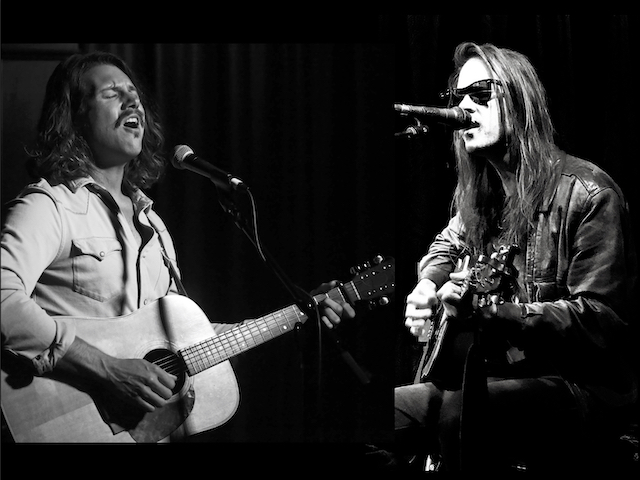 Returning to NC for LEAF Festival, Parker Ainsworth brings an intimate catalogue of original musical stories including “Running for so long” from the the feature film, “The Peanut Butter Falcon.”

Parker Ainsworth has the voice of a man who's lived many lives. You can hear the Texan smoke. Maybe it's the LA smog. Pollution creates the best sunsets. Why not melodic soundscapes too? Petty-style grooves, deep vocals, monastic harmonies. But the mustache is the jam. 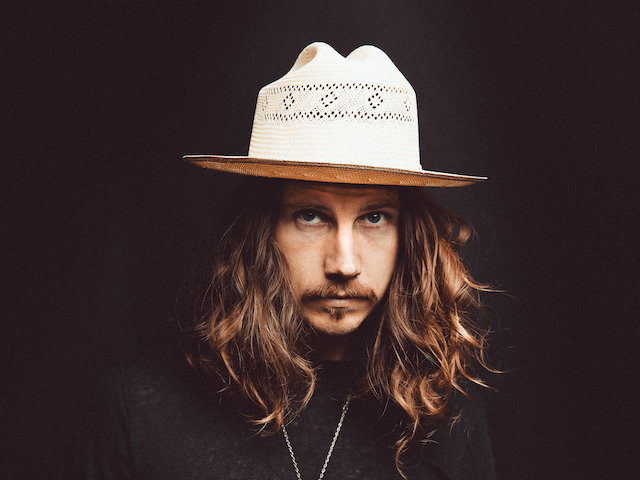 Parker Gispert was still in college when he helped form the Whigs in the early 2000s. But after five critically-acclaimed albums, hundreds of tour dates all over the world with the likes of Kings of Leon, Drive-By Truckers, the Black Keys and many others, and television appearances everywhere from the Late Show with David Letterman to Jimmy Kimmel Live! , the Athens, Georgia-bred rockers decided to pull back on activity in 2017. Which left Gispert, who had spent the majority of his adult life either in the studio or on the road with the band, at a crossroads.

“It occurred to me that if I wanted to record and tour that I was going to need to do it solo,” the singer, songwriter and guitarist says. “I'd always thought about it in the back of my mind as something that I wanted to do one day, but ‘one day’ had never really come.”

Now, ‘one day’ is here in the form of Sunlight Tonight , Gispert’s debut solo album (produced and mixed by Emery Dobyns). The eight-song effort finds Gispert, known for leading the Whigs through raw and jangly southern-garage rave-ups, taking a decidedly different musical approach—biting electric guitar riffs are cast out in favor of gentle acoustic picking and strumming, and his band mates’ raucous rhythms are traded in for minimal accompaniment that
includes light bass and drums, orchestral strings and even trumpet. Gispert’s lyrics, meanwhile, are his most introspective and personal to date (albeit with a bit of humor thrown in here and there) and they’re delivered in a vocal style that finds him pushing out on his range. “I didn't need to project over a band, so I was able to sing in registers I hadn’t really used before, like a lot of high falsetto,” he explains. 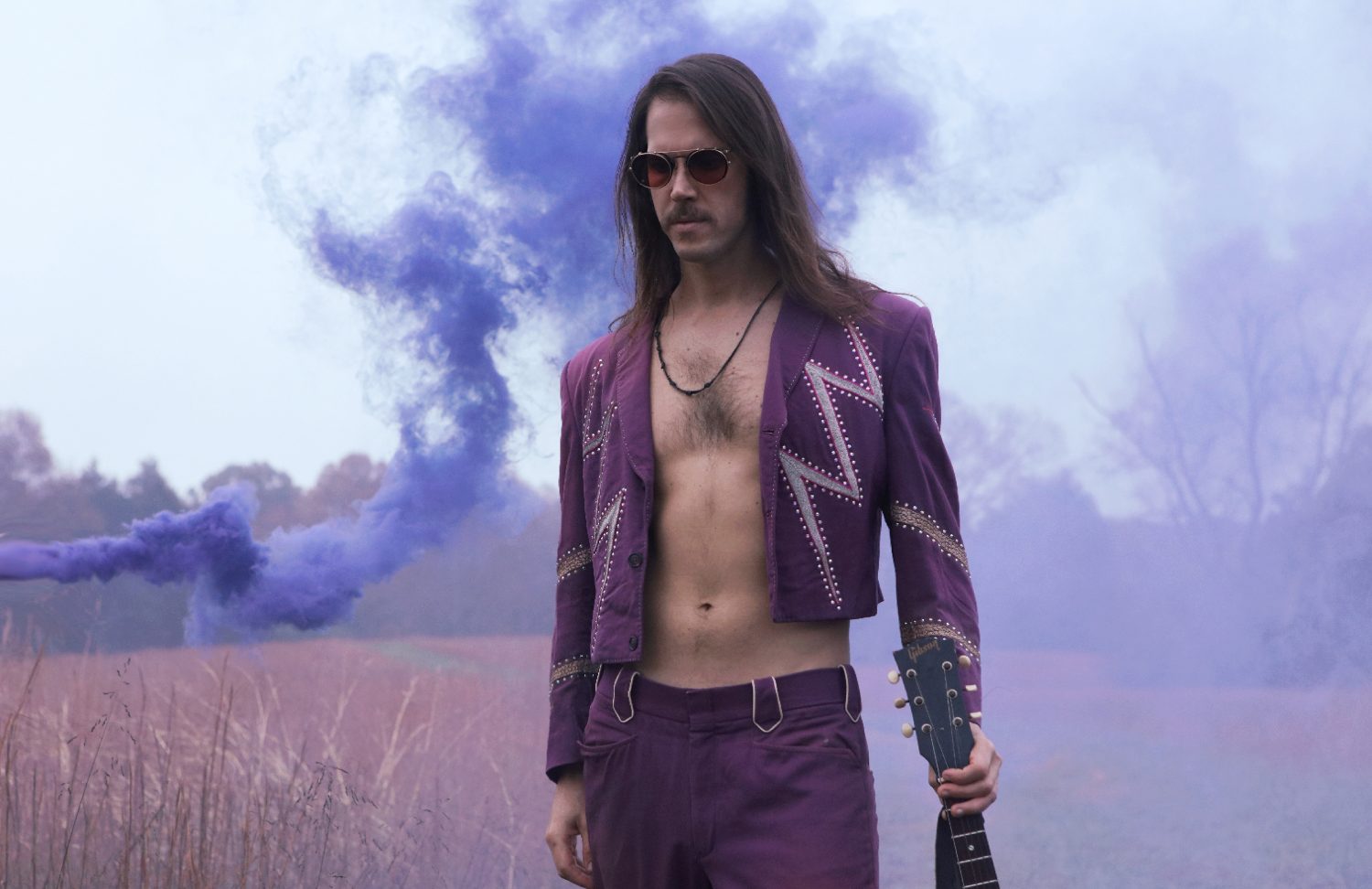