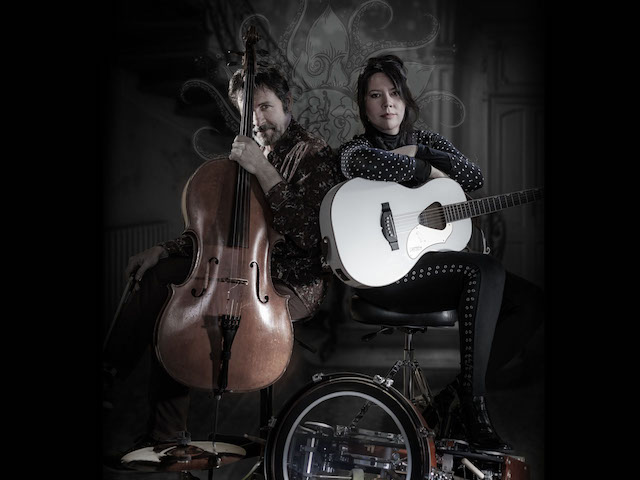 It’s amazing they found each other: Imagine a child of the 80s/90s falling in with a 70s prog, classically-trained cellist. What do ya get? An unexpected, genre-bending sound.

It’s amazing they found each other: Imagine a child of the 80s/90s underground scene falling in with a 70s prog, classically-trained cellist. What do ya get? An unexpected, genre-bending sound. “It's that renegade, freewheeling approach to music...which gives the band their charm." Says Bob Langham of Muse-ical Graffiti.

Ruby – our band octopus- plays guitar, footdrums and sings. Suki of course plays the cello. Performing originals and reimagined covers, The Two’s are touring with their new EP, “Push On”.
The Two's, in various incarnations, have performed at multiple venues and festivals, and opened for such acts as Heart, Tim Reynolds, Zucchero, Walter “Wolfman” Washington and Bonerama, among others.

Singer/songwriter/guitarist/footdrummer, Ruby Rendrag, was born at Ochsner to a Houma Indian Mother and a banjo playing, West Virginian Father. Ruby has been a part of the New Orleans music scene for over 18 years performing as a solo artist and as a side woman with many local acts. She lives a life immersed in music. As owner and manager of NOLA Muse, she helps local, national and international artists plan and execute their recording projects. She infuses The Two’s with lyrical immediacy, a percussive guitar style, a solid beat and her bluegrass-Led Zeppelin-80’s underground influences.

Cellist, Suki Kuehn, was made in Japan, lived throughout the US and decidedly settled in New Orleans after a stint driving subs for the Navy. He plays either an old french cello that for who-knows-how-long lived in a barn south of Paris, or an aged german cello bought from an ancient woman in a dark French Quarter alley (but that's another story). Using a few choice effects, Suki “sings” along with each song, across the full range of the cello, hinting at rock, folk, jazz and classical influences. 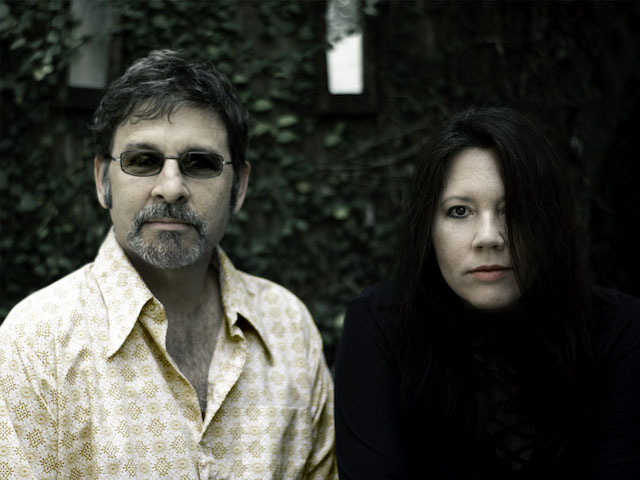