The Wooks Album Release with The Dirty Grass Players 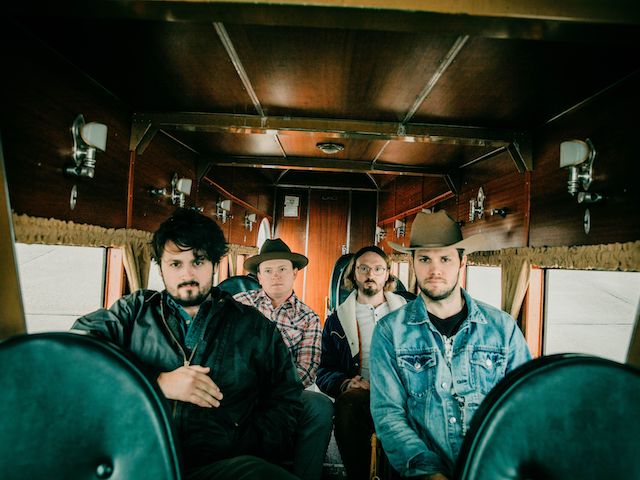 An award-winning bluegrass band inspired by the traditional as well as the unconventional, The Wooks have established a distinctive sound through original songwriting, exceptional musicianship, and outside influences ranging from jam bands to Southern rock. Their exhilarating third album, Flyin’ High, offers a refreshed lineup of the group, even though its members have been crossing paths with each other at music festivals for years. 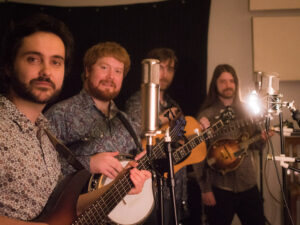 The Dirty Grass Players, a four-piece new-grass band from Baltimore, is known for having one toe-tappin’ foot in traditional bluegrass while pushing boundaries with their blazing musicianship. Composed of Connor Murray on bass, Alex Berman on vocals & banjo, Ben Kolakowski with the guitar & vocals, and Ryan Rogers on mandolin, they have been bringing their growing fanbase a down and dirty performance for over five years.

Their ability to seamlessly transition from down-home bluegrass to spirited improvisation makes each performance unique. Mix in some Allman Brothers, Pink Floyd, or a dash of southern rock and you’ll quickly understand what they mean by “Dirty Grass”.