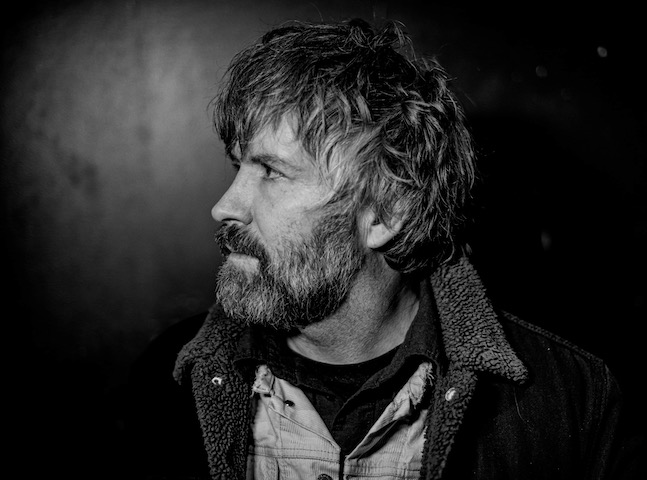 Nashville-based singer-songwriter Tim Easton‘s 14th CD Exposition, is a a vibrant, personal testimony from a songwriter that demands to be heard.

Nashville-based singer-songwriter Tim Easton takes his wandering troubadour persona pretty seriously. For his latest project, Exposition, he hit the road to record in several musically significant locations: the Okfuskee Historical Society in Okemah, Oklahoma,where Woody Guthrie was born; the Gunter Hotel in San Antonio, Texas, where Robert Johnson made his historic recordings back in 1936, and the Shack Up Inn in Clarksdale, Mississippi, Muddy Waters’ birthplace.

The result is a 10-song collection of personal songs that look both inward and outward. The former include first-person narratives such as “Saint Augustine,” “Sail Away Sailors” and the heart-wrenching “New Year’s Day.” The latter are showcases for Easton’s well-known activism, including the calls to action “If You Want Something Done Right” and “Don’t Spectate; Participate.”

Exposition is very much a solo project. Easton earns credits for writing, performance, recording and production, and the only collaborator credited – for handclaps and backwards piano – is his young daughter. Easton accompanies his gritty vocals with his usual excellent guitar, as well as bass, mandolin and piano, and the production is clean and sharp. While this collection doesn’t