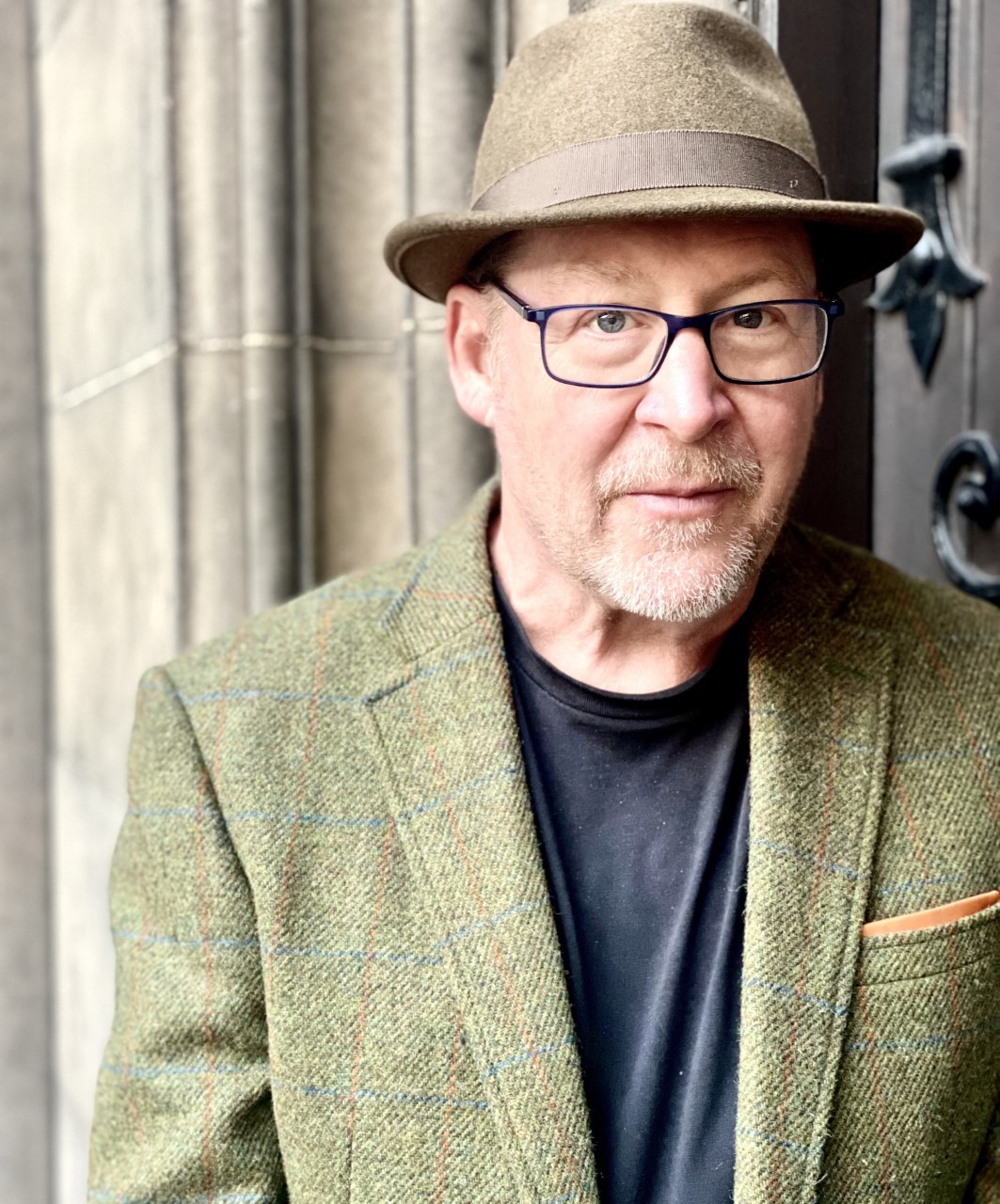 Date:
Thursday, November 10, 2022
Time:
7:00PM
Venue:
Lounge
Price:
$20
Status:
Tickets on Sale now - Please Call the Venue at 828-575-2737
Details:
Seated Lounge Concert :: Reserved Tickets are available with dinner reservations only :::: There is a $20 minimum in food and beverage purchases per person with your dinner reservation

Tim Grimm is a Folk-Americana singer-songwriter with a rich and varied background in Concert, theatre, film and television. He is recognized by many as one of America’s finest story-telling songwriters. His albums have topped the Yearly Folk Radio charts- #1 in 2021 (GONE) and 2017 (A STRANGER IN THIS TIME). Grimm has had the Number One song on Folk Radio for the years 2014, 2016, 2017 and 2020 (and #2 in 2021). No other recording artist has come close in the Folk world with this level of support and accolades by the American and International djs.

Over the years, Grimm has walked the line of touring America, and Europe yearly (since 2008), playing Festivals including Kerrville and Wildflower, The International Townes Van Zandt Festival, WoodyFest, The Ferdinand Folk Festival, and many of the notable venues in the folk world. Every couple of years adds to his film resume (most recently playing Richard Jenkins brother in THE LAST SHIFT, and most notably dying in Harrison Ford’s arms in CLEAR AND PRESENT DANGER). His production of THE GRAPES OF WRATH played around the country— Syracuse Stage in New York, Asolo Rep in Sarasota and The Indiana Repertory Theatre.

Grimm tours western Europe every year, working with Dutch manager and label- Cavalier Recordings, who have released his last 4 albums. Appaloosa Records in Italy has also released his last 3 albums with full Italian booklets. Grimm also works with Inishfree Tours in Ireland every year — bringing American fans for 9-day tours, and has begun a similar company of his own in Scotland- SCOTLAND FOLK TOURS