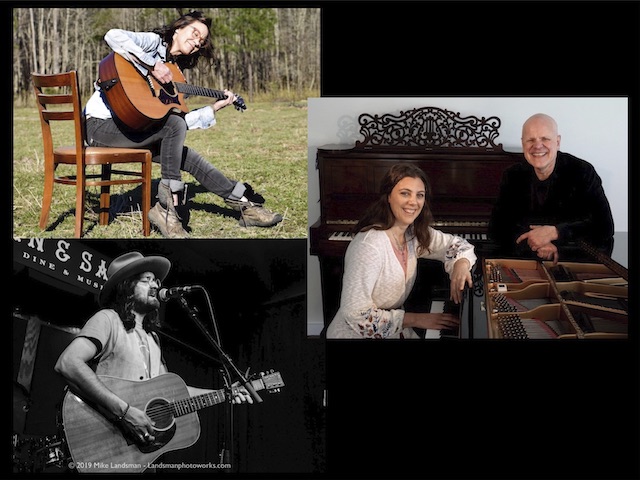 Americana singer-songwriters Jay Byrd and Danielle Howle are teaming up for several shows this summer. 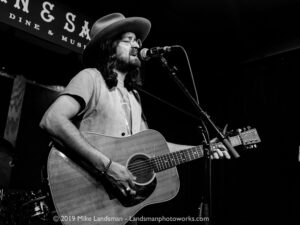 An award-winning songwriter (NewSong, Mid-Atlantic Songwriting Contest), Jay Byrd writes and performs original roots-influenced music with nods to classic rock and pop artist such as Cat Stevens, Jackson Browne, CSN and Paul Simon. Jay is touring in support of his upcoming album, “At Home Again,” set for release in August of 2022. 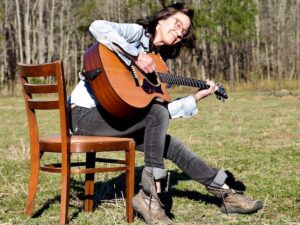 Danielle Howle‘s music comes from a place of self-awareness, and is on a perpetual journey of self-discovery. Known for captivating audiences with her stunning vocal ability, contagious energy, and incredible songwriting skills, Danielle’s music ranges from country-swamp-blues to jazz to Americana with clear jazz, country, southern rock, indie, and folk influences. 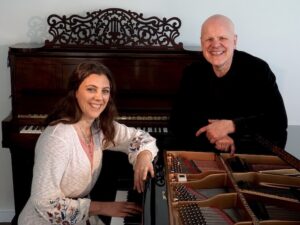 Tumo Kohrs, is Mark Tuomenoksa and Sarah Kohrs, two extraordinarily talented musicians whose synergy and skills provide a sophisticated sound that exponentially exceeds what you would expect from any duo.  While they principally perform on electric keyboards, they both are multi-instrumentalists and their repertoire includes the entire saxophone family as well as guitars and flute.  While their playing skills are impressive, what separates them from the pack are the intimate original compositions of Kohrs combined with the powerfully evocative arrangements of Tuomenoksa