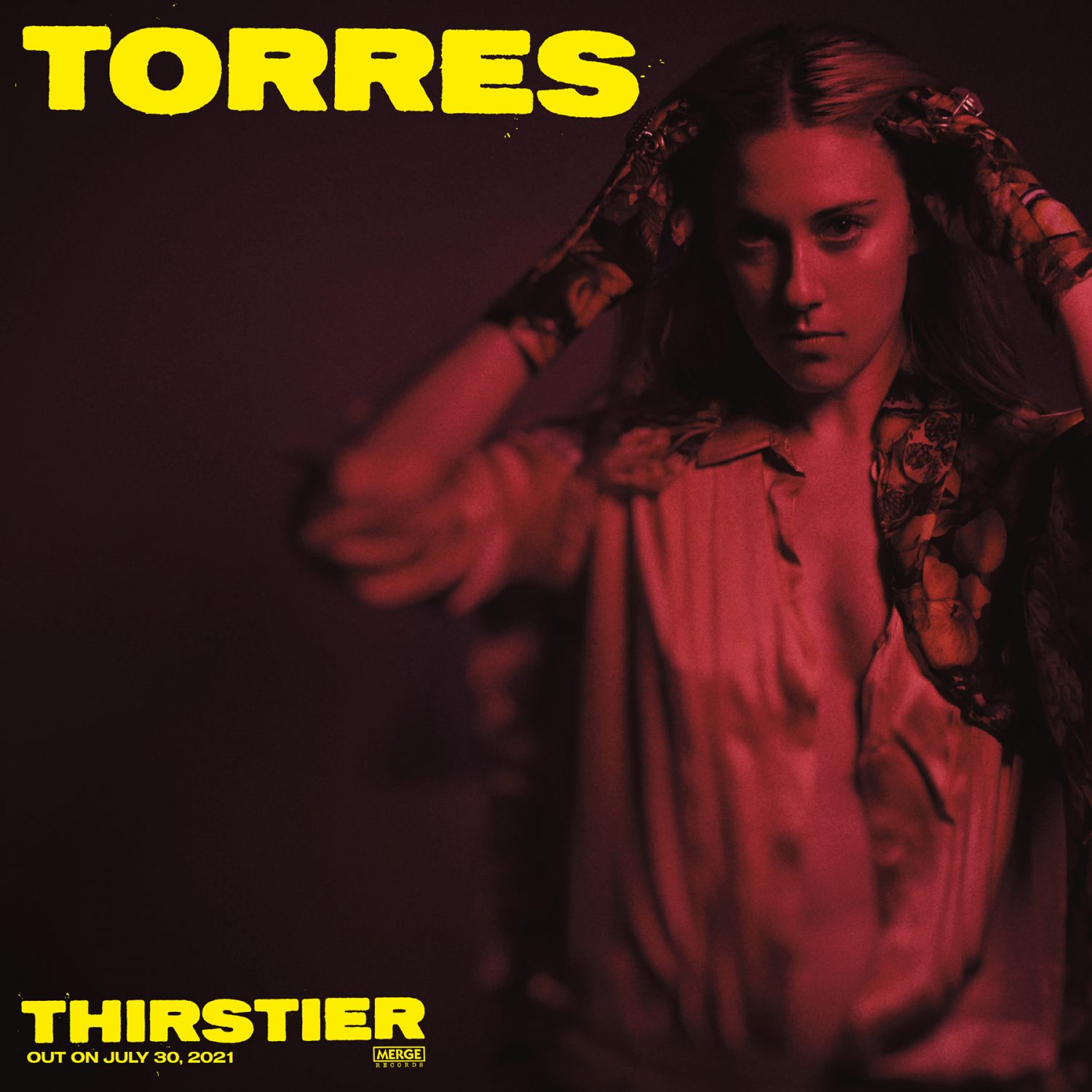 TORRES’ fifth album Thirstier pumps the miraculous into the mundane. It is in open revolt against the gray drag of time, a searing and life-affirming eruption of an album that wonders what could happen if we found a way to make our fantasies inexhaustible. What if we got whatever we wanted and still wanted it, endlessly, with no threat of boredom and no danger of depletion? What could we become if we let ourselves grow incandescent with eternally renewing desire?

Sarah Jaffee will open. Sarah is an American singer-songwriter from Denton, Texas. Known for her distinctively clear vocals, she has worked as a singer-songwriter across many musical genres, including acoustic-folk, indie pop and hip hop.

Since releasing her self-titled debut album in 2013, TORRES— the stage name of Brooklyn-based rock musician Mackenzie Scott —has used her pointed lyricism and disarming vocal presence to seek openings in the everyday, prying apart the walls of the real in search of escape. After a pandemic year that toggled relentlessly between numbing dread and active terror, Thirstier explodes the borders of imaginative possibility. It is Scott’s most exuberant and daring record to date, showcasing her in thrilling freefall.

Recorded in the fall of 2020 at Middle Farm Studios in Devon, UK, Thirstier marks a turn towards a bigger, more bombastic sound for TORRES. The anxious hush that fell over much of Scott’s previous music gets turned inside-out in songs tailored for post-plague celebration. Scott co-produced the album with Rob Ellis and Peter Miles, drawing on her experience self- producing the acclaimed 2020 LP Silver Tongue to push her music onto an even broader scale. Guitar-driven walls of sound, reminiscent of producer Butch Vig’s work with Garbage and Nirvana, surge and dissipate like surf in high winds, carrying Scott’s commanding voice to the fore.

“I wanted to channel my intensity into something that felt positive and constructive, as opposed to being intense in a destructive or eviscerating way,” Scott notes. “I love the idea that intensity can actually be something life-saving or something joyous.”

From the sparkling country romp of “Don’t Go Puttin Wishes in My Head” to the sour grunge bite of “Keep the Devil Out” and the unabashed, overflowing devotion of the album’s title track, Thirstier clasps together love songs from all angles. Romantic love, platonic love, familial love, self-love, and freeing spiritual love all commingle, all feeding one another and vaulting toward the horizon. Scott sings of love that never knows scarcity. “The more of you I drink / The thirstier I get,” she pronounces on the title track’s chorus—a thesis statement for the album as a whole, and its resolute striving toward abundance. “Keep me in your fantasies / Even though you live with me,” she sings at the song’s climax, enclosing transportive, alchemizing desire inside the pedestrian without dulling any of its glow.

“We’re always fantasizing about something that’s out of reach. That’s what a fantasy is. It’s something you can’t have. But I wanted to turn that idea around and ask, ‘What if your fantasy was the thing that you have, this endless loop of fantasy?’” Scott says. “It’s a way to be in this fantastical, magical realm forever. I want to make that space for myself. I want to create a reality where my day-to-day is actually my fantasy. That’s what I want more than anything.”

With Thirstier, TORRES clears the way to that wellspring and invites others to follow her there. “I’ve been conjuring this deep, deep joy that I honestly didn’t feel for most of my life,” she says. “I feel like a rock within myself. And I’ve started to feel that I have what it takes to help other people conjure their joy, too.” 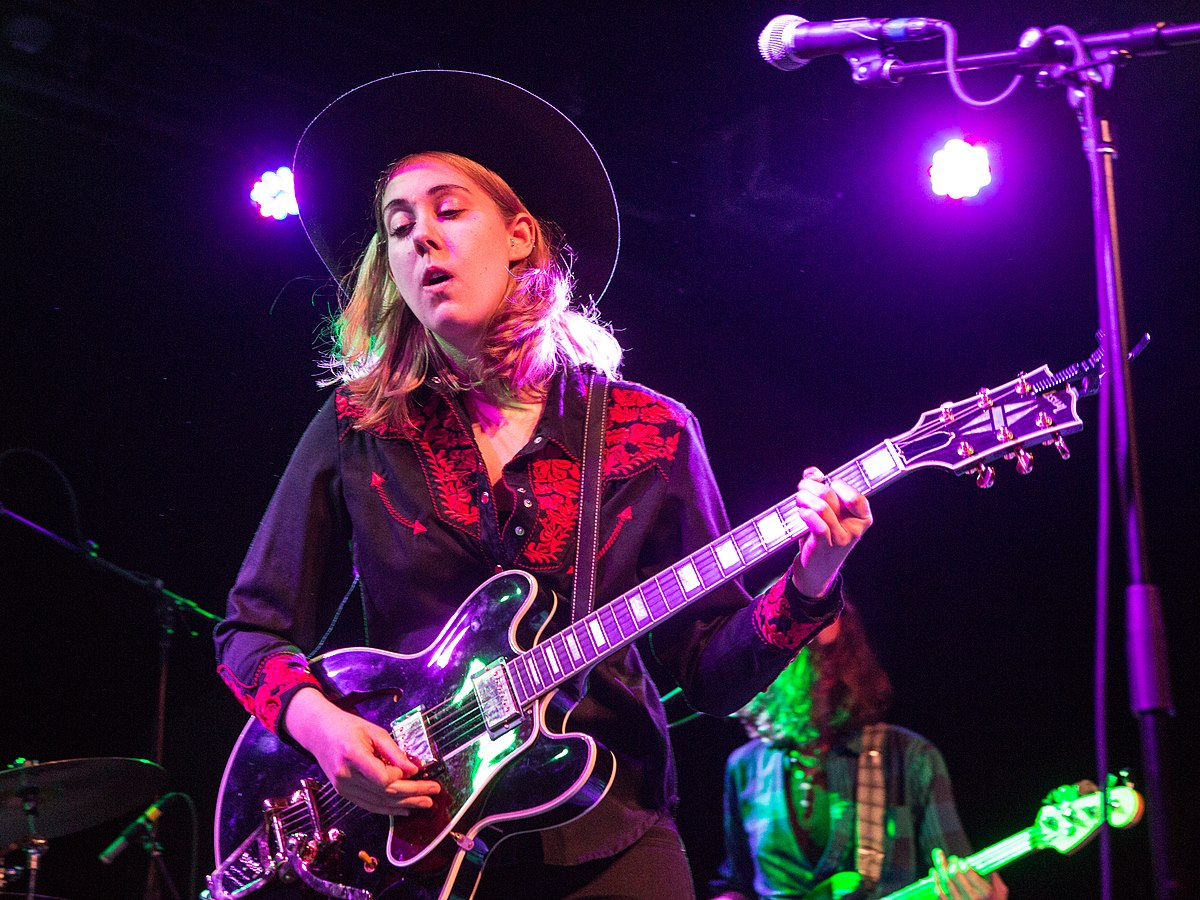 Sarah Jaffee is an American singer-songwriter from Denton, Texas. Known for her distinctively clear vocals, she has worked as a singer-songwriter across many musical genres, including acoustic-folk, indie pop and hip hop. 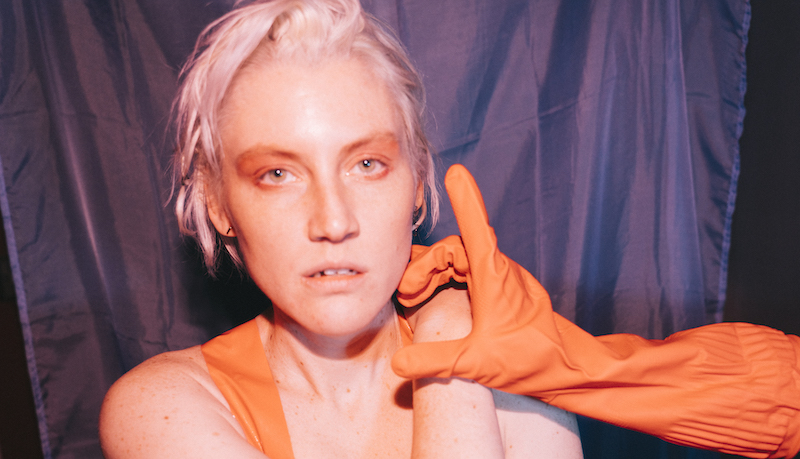