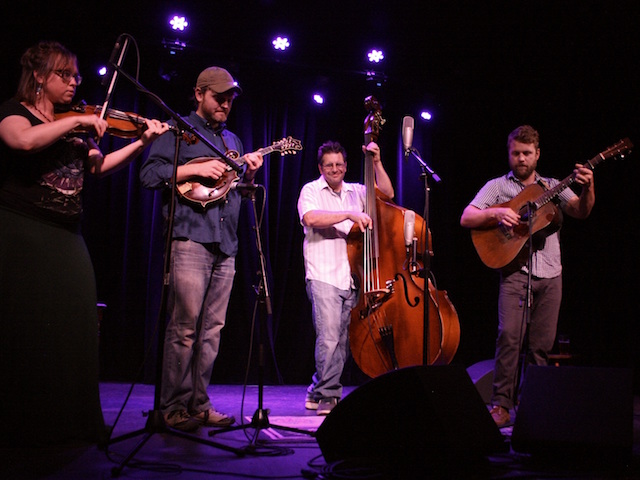 These guys are local professional musicians that have put together a band for the bluegrass sessions.  It’s always a great evening of music and is followed by a great jam session. All these guys live in Asheville and represent some of the best musicians around.

Based in Nashville for over 20 years, husband and wife, Michael and Jennifer McLain both grew up in musical families, are both banjo players, and have been playing together since their first date. Their music is a fresh blend of "Jennifer's sweet and pure, even angelic voice” and Michael’s “incredibly skillful” musicianship.

Together they have performed in 27 states from New York to California, Canada, and have appeared on the Grand Ole Opry, CMA's Fan Fair, West Point’s Eisenhower Hall, Kentucky Educational Television, Iowa Public Television, TNN, CMT, NPR, and the PBS show, Song of the Mountains, which airs on over 180 Public Television outlets across the United States. 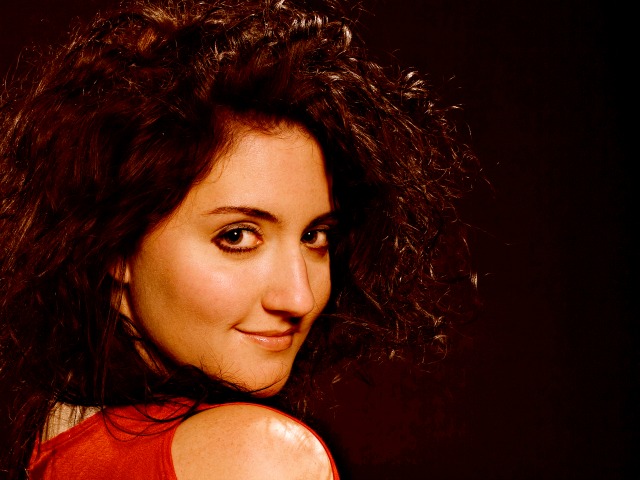 “The Carter Family for the millennial generation...The band coined the term ‘guerrilla roots’ to describe its sound, which draws on early-20th-century Americana/bluegrass music, ‘repurposed for a modern audience.’” (The Boston Globe)

Damn Tall Buildings was born in January of 2013, busking on Newbury Street in Boston, MA. Through street performing, this dynamic quartet formed the foundation for the fully-immersive and truly electrifying performance for which they are known today. Priding themselves on their robust tour schedule, DTB has performed at numerous venues and festivals across the continental U.S. – most recently including GreyFox Bluegrass Festival, Philadelphia Folk Festival, Podunk Bluegrass Festival, Bluegrass On The Bogs, Vinegrass, Otis Mountain Get Down and Freshgrass Festival(where they were awarded 2nd place in the 2016 band competition). During the span of these tours, they've shared the stage with artists such as The California Honeydrops, The Dustbowl Revival, Sierra Hull, Reverend Peyton’s Big Damn Band, Gangstagrass, and many more.