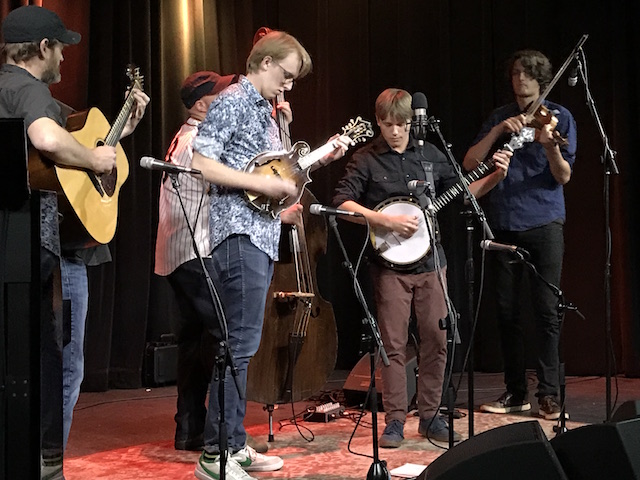 Thomas Cassell is a musician originally hailing from Southwestern Virginia, now living in Tennessee.  Primarily a mandolinist, Cassell is the winner of the 2016 Rockygrass Mandolin Contest, as well as a nominee for the International Bluegrass Music Association’s Momentum Instrumentalist Award, and a two time alum of the Acoustic Music Seminar held annually in Savannah, Georgia, where he collaborated with artists including Darrell Scott, Bryan Sutton, Mike Marshall, Aoife O’Donovan, and Julian Lage.  Cassell has performed with groups including the Bryan Sutton Band, Billy Strings, Circus No. 9, and more.  With influences from the bluegrass world such as Sam Bush, David Grisman, John Hartford, Bela Fleck, Tony Rice, Danny Barnes, all the way into other realms with artists including Jerry Garcia and Miles Davis among others, Cassell is helping blaze a new trail in acoustic music.