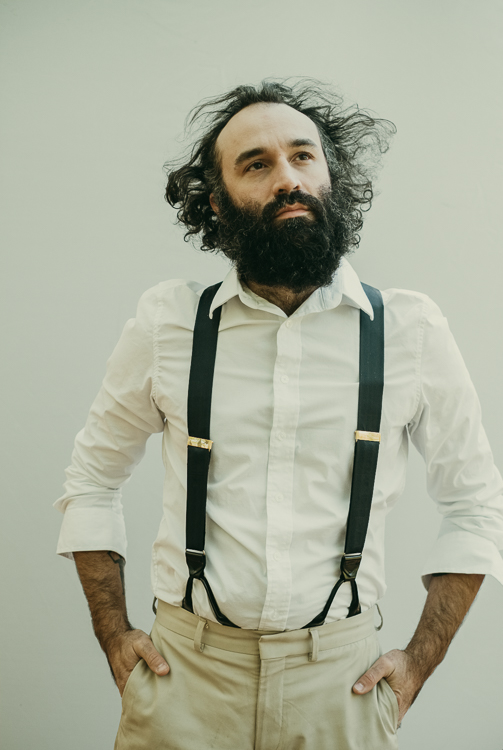 Date:
Friday, August 26, 2022
Time:
7:00PM
Venue:
Lounge
Price:
$15
Status:
Tickets on Sale now - Please Call the Venue at 828-575-2737
Details:
Seated Lounge Concert :: Reserved Tickets are available with dinner reservations only :::: There is a $20 minimum in food and beverage purchases per person with your dinner reservation

Tyler Nail is a songwriter, singer, multi-instrumentalist, recording artist, and performer. Nail’s music sounds like North Carolina. It is rooted in the Appalachian music tradition, decorated with southern imagery, nostalgic sentiment, and dark grit. Nail is currently preparing for the release of a new recording project..

Tyler Nail has described his artistic process as his method for “observing time and meaning through some sort of creative form.” He has shared stages with many stellar artists across many towns and cities in the U.S. (Caleb Caudle, The Hackansaw Boys, Dex Romweber, Underhill Rose, Roadkill Ghost Choir, Lyra Lynn, Jim Avett, Suzy Bogguss).

After a long hiatus from touring, Tyler Nail is currently in a re-launch stage of his artistic career. He is set to release a new record in 2021. He recently launched a Patreon account (a platform that allows fans to subscribe to exclusive content from an artist on a monthly basis) and a production company that specializes in original audio and video content. Nail says that he is building “a new and improved model” for the way he works as an artist.