Will Overman (Full Band) and The Brothers Gillespie 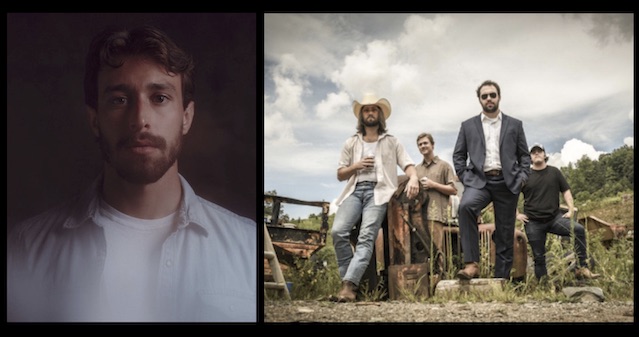 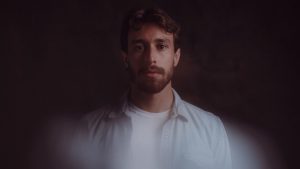 The Will Overman Band is genre-bending project that is a product of being born and bred on the east coast, finding love and being tested on the west coast, and finding a renewed passion for his art around the world. Listeners can easily recognize a blending of genres such as Folk, Pop, Country and Rock n’ Roll in Will’s music, bearing to mind the approach that legends Bob Dylan, Bruce Springsteen, or James Taylor took, and how today’s singer-songwriter heroes such as: John Mayer, Jason Isbell, and Josh Ritter, have expanded on it. 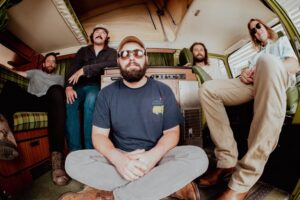 Drawing from their Southern Appalachian roots and channeling the gritty rock ‘n’ roll they were raised on, The Brothers Gillespie spin heartfelt yarns with an alternative edge on Americana, Country, Folk