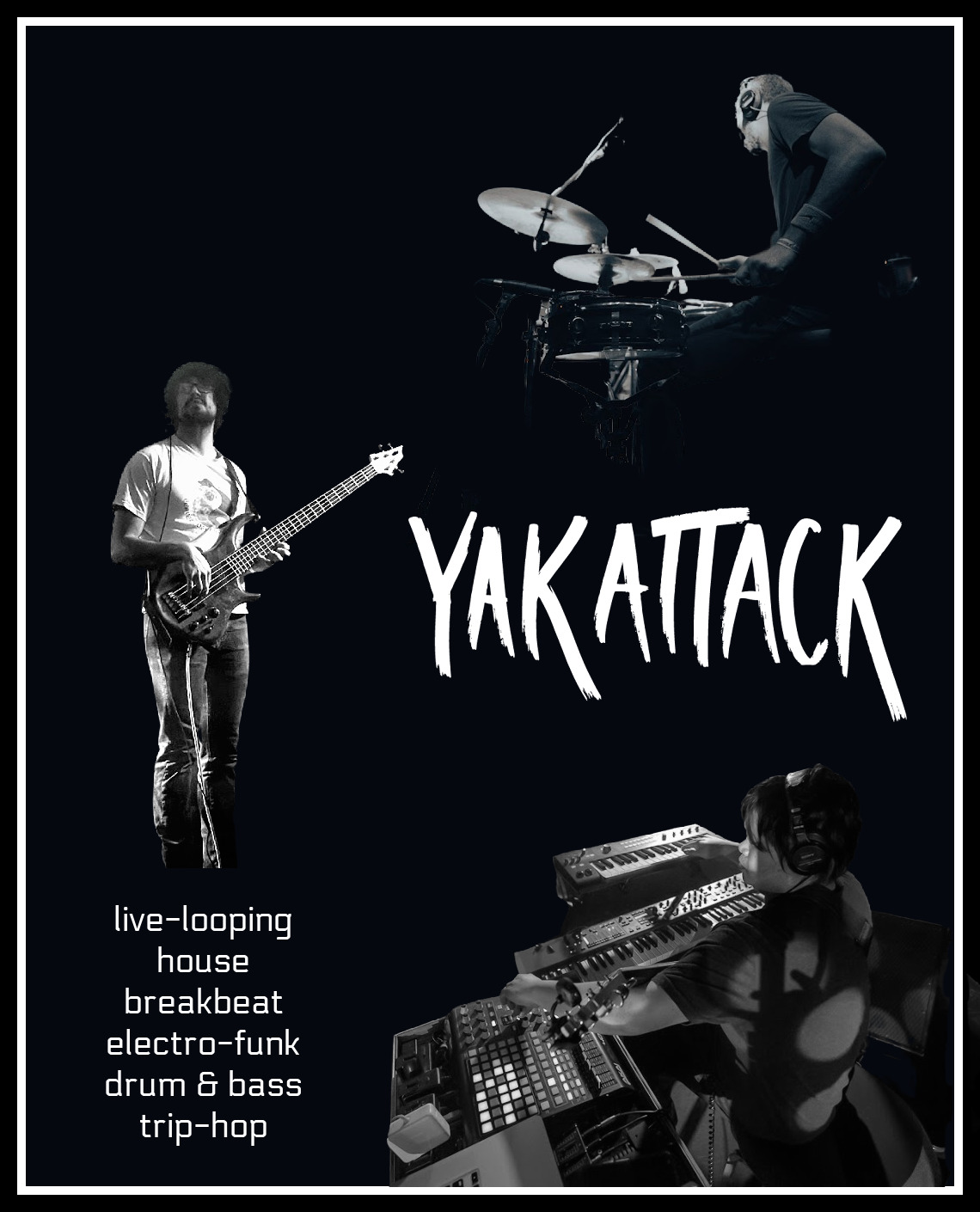 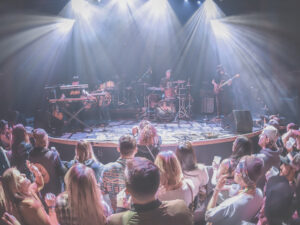 Yak Attack is a live electronica power trio from Portland, Oregon. Founded in 2013, the band has experienced steady growth over the past few years and has been building buzz on the strength of its live shows and the instant connection its music makes with new listeners. The group’s music is best described as “organic electronica”, using skillful playing, live loops, and tightly constructed songs combined with raw improvisation to build high-energy and uplifting music from scratch, where every note is played and recorded live. The band draws on influences from a wide spectrum of electronica, such as house, drum and bass, and breakbeat, along with elements of jam, funk, and jazz. The result is a live show that is musically sophisticated but widely accessible, with a diverse and engaged fanbase that travels to out of town shows and festivals to witness the band’s continually evolving sound.